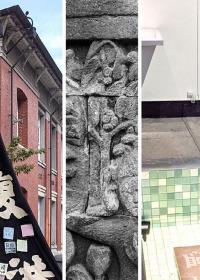 Message from the Head of School

We are pleased to announce the second issue of M.A.TTER UNBOUND, a publication of the MA in Asian Art Histories programme. This publication reflects our commitment to our students and alumni by providing a platform on which they can continue to have a voice. Apart from M.A.TTER UNBOUND, we will be looking into ways of promoting our graduates and the programme in the coming years. On this note, I would like to thank all the contributors for making the publication a great success. I would also like to add a special thanks to Programme Leader Jeffrey Say and Dr. Clare Veal for their continued commitment towards the programme.

The first issue of M.A.TTER UNBOUND was launched in 2017. Today we are happy to launch M.A.TTER UNBOUND as an online periodical where readers can access multimedia features such as videos and podcasts.

M.A.TTER UNBOUND is, first and foremost, a platform to showcase the research and writings of students and alumni in the MA Asian Art Histories programme. Indeed, a significant number of our graduates have gone on to contribute to the field through various research and writing initiatives, which can be traced back to the work that they had undertaken when they were studying in the programme. While the majority of the essays in the inaugural issue of M.A.TTER UNBOUND were distilled from papers and theses that were completed as part of the programme, the writings in this issue are more broad-based in terms of the themes of the various texts.

Co-editor Clare Veal has contributed a video interview with Australian-Thai artist Phaptawan Suwannakudt in her studio prior to her exhibition Retold-Untold Stories, held at Sydney College of the Arts in March 2016. The interview begins with a discussion of Phaptawan’s gendered experiences in Thailand as well as the way in which she negotiated cultural differences after her move to Sydney. She then moves on to discuss how these experiences impacted the development of the three works exhibited in Retold-Untold Stories, which she completed as part of an Asialink residency at Ne’-Na Contemporary Arts Space in Chiang Mai.

This issue also features two of the programme’s current students, Theresa Tan and Nurdiana Rahmat, who have written an invigorating piece on their experience of the study trip to Taipei, Taiwan in November/December 2019. They provide an insightful and detailed day-by-day account of the interesting artists, art spaces and exhibitions that they encountered, passionately describing the artworks that they saw.

Alumni Ramakrishnan Ramesh reflects on his artist residency with Indonesian collective Ruang MES 56 in Yogyakarta, Indonesia, which he completed soon after he graduated from the programme in 2018. The residency, in many ways, merged his art historical interests with contemporary art and his photographic practice. As an artist-researcher, Ramesh undertook research on the ‘hidden base’ of the Borobudur temple and interpreted it through a contemporary lens. These images were then shown in an exhibition titled Hidden Karma.

The 6th edition of the Singapore Biennale, entitled Every Step in the Right Direction, took place from November 2019 to March 2020 under artistic director, Professor Patrick Flores. Odile Calla-Simon, who graduated from the programme in 2016, looks back at the Biennale and frames its political message in three trajectories: identifying and acknowledging, making decisions and initiating actions and process of change. Calla-Simon concludes by stating that “with its multiple narratives offering subtle but tangible changes, the 6th Singapore Biennale shows again that it is an essential cultural tool to build renewed perceptions of the environment, society, culture and politics, that is capable of responding to the phenomena of globalisation.”

Tanya Michele Amador, who graduated in 2019, has contributed an essay that is based on the research that she did for her MA thesis, which sought to investigate the viewer’s experience of performance art through a methodology called Interpretative Phenomenological Analysis (IPA). IPA is a qualitative method of data collection that attempts to understand an individual’s experience of a particular phenomenon from his or her perspective and specific context. In this essay, Amador presents her findings of audience reception to Indonesian artist Melati Suryodarmo’s Exergie Butter Dance.

In 2019, an alumni group who graduated in 2018 founded an art space called SEED. In the podcast, current student Ely Nayir interviewed the three SEED directors on why they started the art space, their future directions and the inaugural exhibition featuring local artist Ernest Chan.

Finally, alumnus Loredana Pazzini-Paracciani’s essay is a critical discussion and analysis of the film Three Seasons (1999) by Tony Bui. It analyses the film in terms of cinematic space and how the use of contested and imagined space could generate a nostalgic and exoticised vision of Vietnam. It also discusses how cinematic space is used to explore notions of cultural belonging and identity.

Enjoy this issue of M.A.TTER UNBOUND. Cinematic Space in the Filmic Narrative of Three Seasons

Three Seasons, by Vietnamese-American film director Tony Bui, was released in the United States in 1999. Bui left Vietnam with his family… 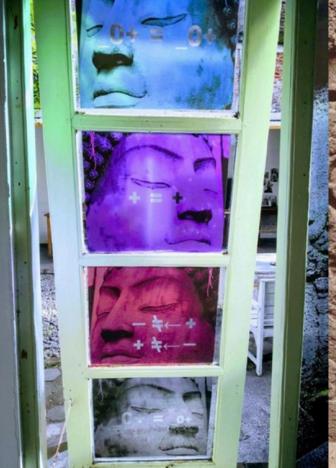 Hidden Karma of an artist-in-residence: Reflections of an art history student in a photography collective in Yogyakarta 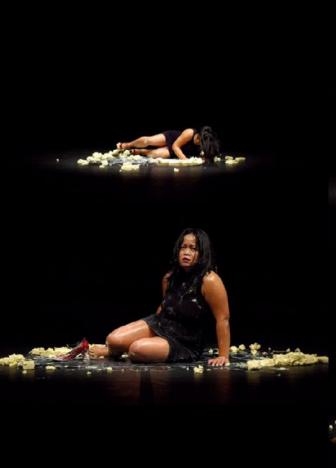 Prevailing art historical discourse often briefly references the audience as being participants in an artwork, but seldom goes deeper into the… 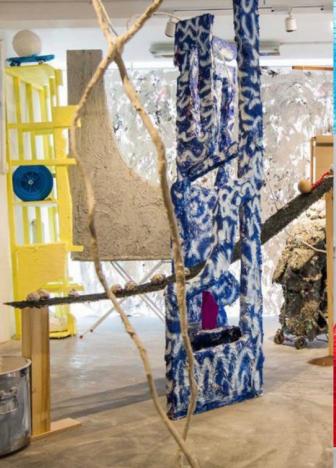 Contemporary art aiming to trigger change: A look at the Singapore Biennale 2019

Globalisation has affected the perceptions and presentations of contemporary art, exposing new grounds within the art world. If any characteristic…

M.A.TTER UNBOUND is a publication of the MA in Asian Art Histories Programme, developed with the intention of promoting critical writing as a way for students to develop their own voice in the field. 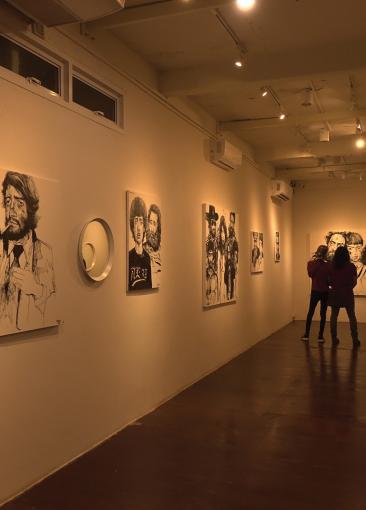 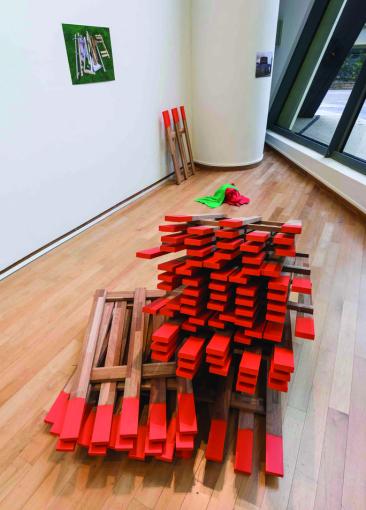 THE WINSTON OH TRAVEL AWARD: WANDERLUST: AN AFFIRMATION OF BEING, BELIEF AND KNOWLEDGE

Considering most art in relation to travel, it is generally understood that the artist, after navigating her or his artistic approaches to…