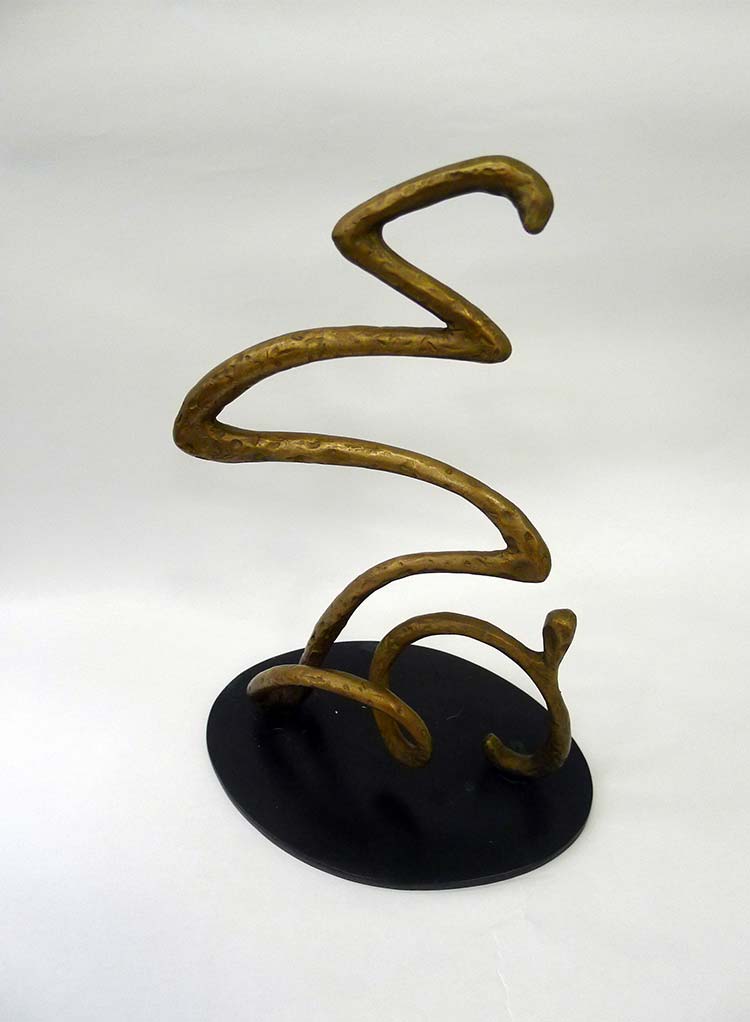 Named after LASALLE’s founder, Brother Joseph McNally, the McNally Award for Excellence in the Arts is awarded to LASALLE’s most outstanding student of each year’s graduating cohort. It recognises an artist's role in society, academic excellence and significant contribution to the professional and social communities. The recipient of this award demonstrates significant promise as an emerging practitioner in his or her respective creative field.

Official Sponsor of the McNally Award for Excellence in the Arts

At LASALLE, Jennifer’s work consistently addresses social and environmental themes, and continually attempts to champion and raise awareness for lost causes, forgotten heroes and social issues. Jennifer’s student films have participated in a significant number of competitions and international film festivals. Her work has been nominated and shortlisted for awards at Melbourne Film Festival, YAIFF (Young Animator International Film Festival 2018), World Festival of Animated Film (Bulgaria), Fest Anca International (Slovakia) and DigiCon (Japan). In 2018, her film, The Road Taken won Best Art Direction at the Crowbars Awards. Jennifer’s heart for social concerns extends to her volunteer work outside of school. In her spare time, Jennifer volunteers with Willing Hearts, a soup kitchen that prepares food for the community. 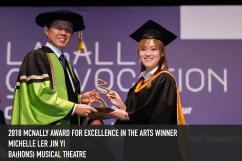 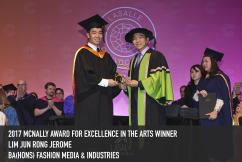 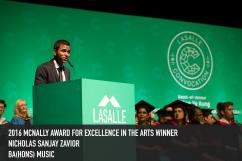 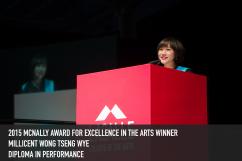 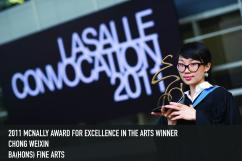 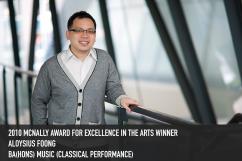 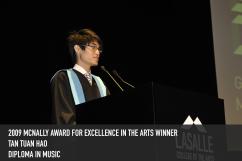 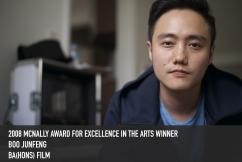