Entitled Arts Policy, Cultural Democracy and Artist Communities, the event saw the coming together of researchers, artists, culture workers, activists, and members of both the public and private sectors, to unpack and demystify the process of policy-making and cultural governance. As the first in the ANCER Lab Series, a new initiative by the Asia-Pacific Network of Cultural Education and Research, the build-up to key-note presentations and the ensuing discussions was electrifying.

On the first day of the conference, the focus was on Malaysia with overviews and critiques of policy history, and how direct action by practitioners can frame a discussion about support structures for the arts. The conversation then shifted gears to other Southeast Asian countries (i.e. Singapore, Taiwan and the Philippines) to offer insight into different mechanisms of state support, and examples of how civil society led action.

Audrey Wong, Head of LASALLE’s School of Creative Industries, provided key critical points of the mechanics of cultural policy, as well as an overview on ways the artist community interacts with the government. Alvin Tan, founder and Artistic Director of The Necessary Stage and a veteran theatre maker in Singapore, shared perspectives on how his company works productively with government funding without compromising artistic integrity and criticality.

The forum had as its underpinning ideology the viewpoint of everyone – whether artist, culture worker, administrator or ‘ordinary’ member of the public—as cultural citizens with equal rights to practice culture and to raise questions of everyone’s respective roles and agency in contributing to a thriving arts ecosystem. The participating members of the audience were thus viewed as necessary contributors to the conversation and the approximately 100 assembled included voices from theatre, dance, music and the visual arts, as well as film, gaming technology and more. Participants also came from not just Kuala Lumpur and the Klang Valley, but also from other states and even included visiting scholars from Thailand and Vietnam.

Riding on the fruitful outcomes of this inaugural event, a date is set in the diary for a second conference – this time in Ho Chi Minh City, Vietnam, and is planned for late 2019. 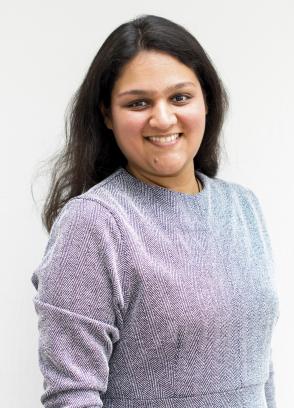 In conversation with: Aditi Jhunjhunwala on digitising the education sector 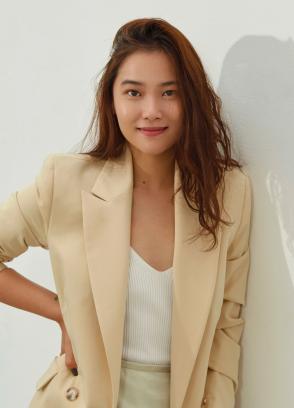 In conversation with: Zean Vo on being among Forbes’ 30 under 30
See all