Strictly by invitation only.

The play is set in the home of a wealthy Russian merchant 25 years before the revolution in 1917. A black comedy taking place in domestic environs, the play explores unchecked greed in the context of a family jockeying to become the heir of a dying patriarch. The titular character is the master of the family in her husband's absence, as he is terminally ill and deteriorating out of sight. The play is a mix of comedy and conniving cunning, especially demonstrated by Vassa, who is driven to comic extremes to get what she wants. Bartlett's dark adaptation of Maxim Gorky's 19th century tragicomedy is as smart as it is poignant yet as silly as it can engender pathos. 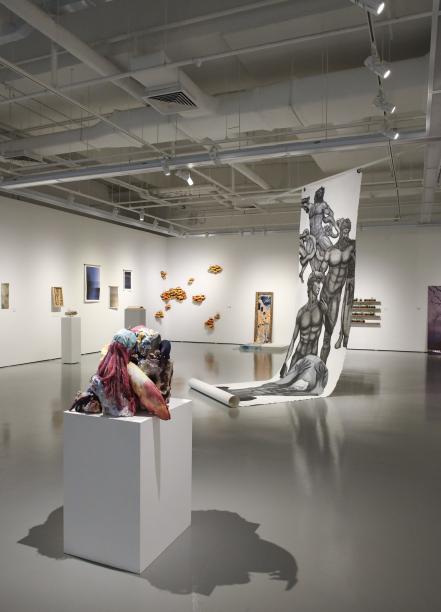