BA(Hons) Music graduand Ridz Razali used to struggle with his studies due to Attention Deficit Hyperactivity Disorder (ADHD). The diagnosis even led to him being ostracised by his relatives. While saddened by this early childhood experience, his parents did not give up and instead sought ways to help him. They soon discovered his interest in music and encouraged him to pursue it. "Music became therapy for Ridz as he tried to overcome ADHD. It was a positive way for him to channel his energies," they shared.

Today, Ridz is an award-winning graduate from LASALLE who creates music with bands The Wicked Aura and The Jazz Djogets. As a boy who once dreads entering the classroom, Ridz is now keen on acquiring more knowledge in the field of music. 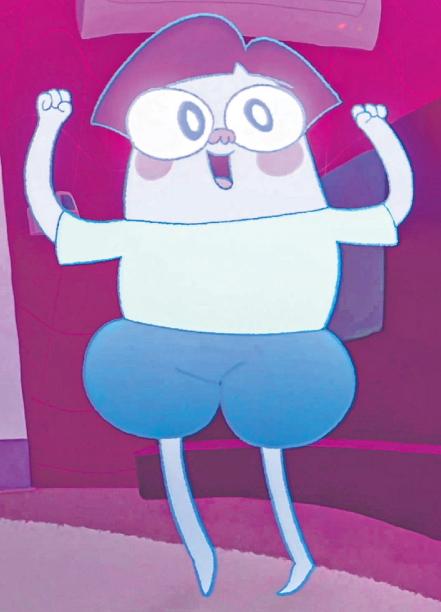