Having majored in directing and minored in screenwriting, James’ experience in LASALLE’s Puttnam School of Film has given him a valuable understanding of his craft. The thesis film Hentak Kaki which he wrote and directed in his final year of studies, won the best Singapore Short Film award at the 24th Singapore International Film Festival.

James has also interned at one of the top regional post-production houses, Black Magic Design. James is also a co-founder of Pangolin Films, a film production company that is a registered Social Enterprise that works independently or with other organisations to raise awareness and tackle social and environmental issues in Singapore.

He strives to constantly improve himself in his craft and hopes to use this ability to give back to society and the community wherever possible. 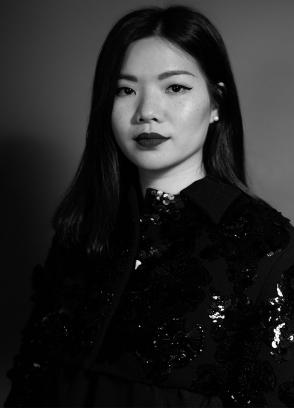