BA(Hons) Film student Cho Jun Ming has numerous works to his name but My Only Sunshine is his first attempt at shooting a film without any dialogue at all. The story follows a young mother's attempt to understand her Deaf daughter's silent world, and the touching film has already received many positive comments on social media.

The filming was not without challenges though – beyond restrictions on crew size due to the COVID-19 pandemic, the actors also had to learn sign language in a short period of time. Nevertheless, Jun Ming was able to complete the film on schedule and eventually submit it for running in a competition. 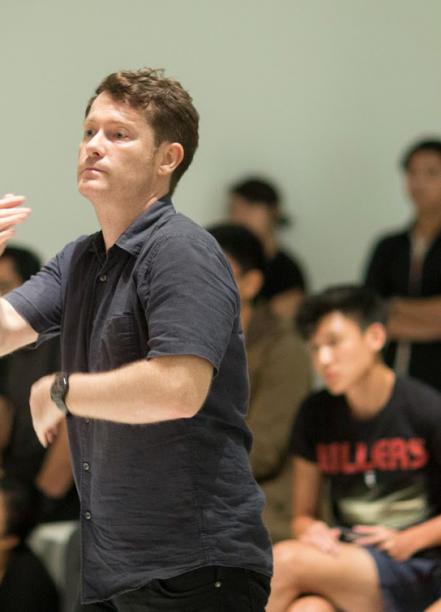 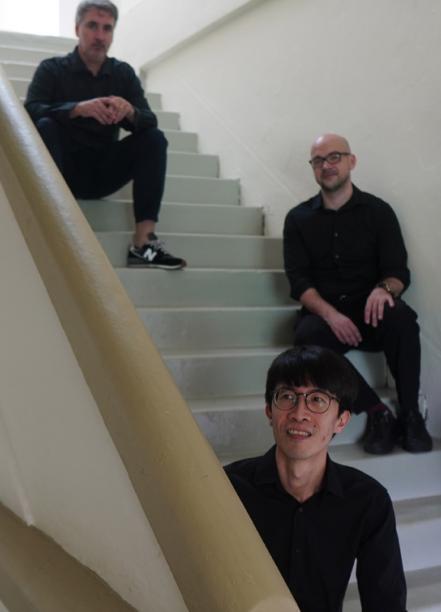