This career path is not unusual for LASALLE animation graduates, since production management is a soft skill students develop on the programme. “I think LASALLE’s BA(Hons) Animation Art programme is unique in developing students’ confidence, maturity and sense of responsibility,” said Puttnam School of Film & Animation head Chris Shaw. “Our students learn to keep a cool head in difficult situations, work under tight deadlines and manage teams, all of which are necessary attributes for working in the fast-paced VFX industry.” In conversation with: MA Design alumnus Heider Ismail on creating a new perception of designers 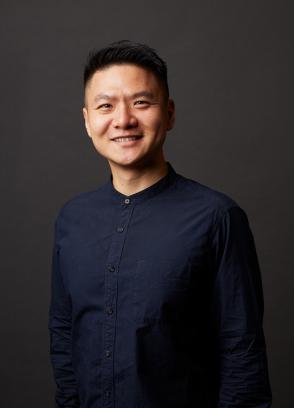 In conversation with: Grey Yeoh about why there is much to gain in pursuing an MA 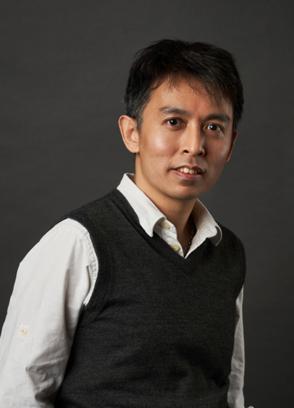 In conversation with: Tzang Merwyn Tong on how his MA helped him unlearn and relearn his craft
See all