Tan’s work considers the influence of dreams and narration in the construction of cinematic images. How does our perception of a film change when live performances by the actors are introduced? How does the mood or narrative change when colour and sound are removed from a film?

Brian Gothong Tan (born Cebu City, Philippines, 1980; lives Singapore) is an artist working in theatre, film and installation. He graduated from the California Institute of the Arts in 2005 with a degree in experimental animation. Since then his work has been shown in theatre festivals, film festivals and multimedia installations in Asia, Europe and North America.

Tan was Director of Film and Visual Effects for Singapore’s National Day Parade in 2009, 2011 and 2016, as well as for the first Youth Olympic Games opening and closing ceremonies in 2010. He received the Young Artist Award in 2012 and a Singapore Youth Award in 2015. 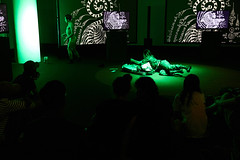 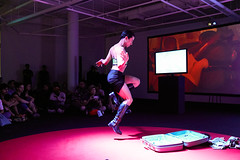 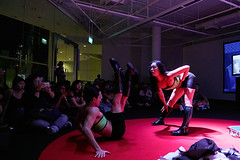 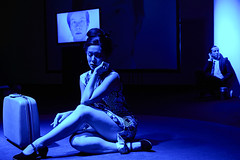 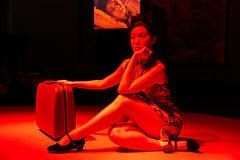 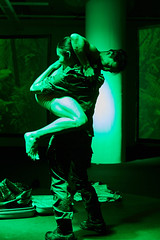 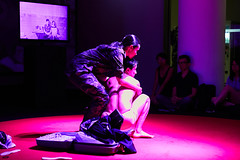 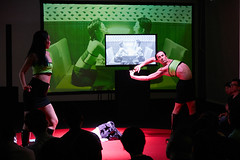 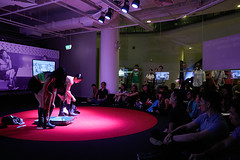 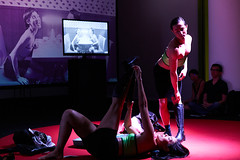 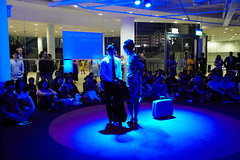 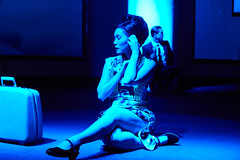 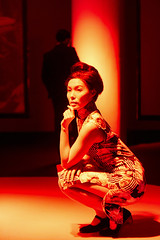 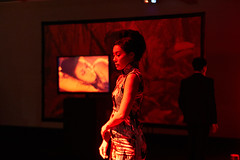 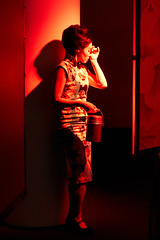 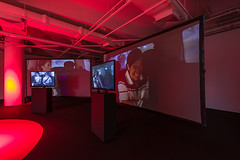 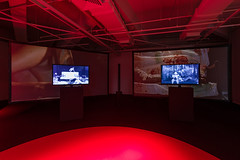 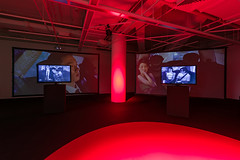 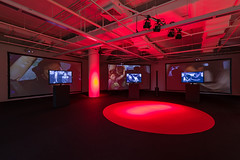 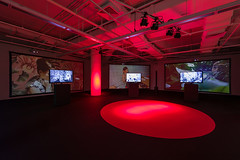 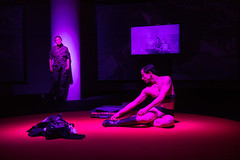 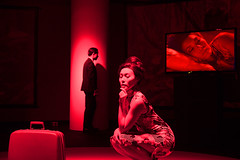 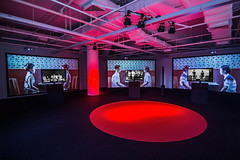 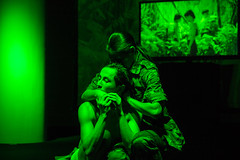 In conversation with: Miso Choi on how LASALLE set her on the path to Harvard