A former Disney animator, Raul Garcia was the Artist in Residence for BA(Hons) Animation Art from January to May 2017, where he taught regular classes and mentored students on their final year animation projects. Raul’s impressive list of animation credits include classics such as Who Framed Roger Rabbit, Beauty and the Beast, Aladdin, The Lion King, Hunchback of Notre Dame, Hercules, and Pocahontas. After Fantasia 2000, Raul joined Paramount Pictures where he worked on films like The Rugrats in Paris, The Wild Thornberries Movie and Jimmy Neutron: Boy Genius, which was nominated for a Best Animated Feature Oscar.

As a director and producer, Raul helmed the animated feature Extraordinary Tales based on the stories of Edgar Allan Poe. One of the short pieces from the film, The Fall of the House of Usher, was shortlisted in 2012 for a Best Animated Short Film Oscar. In 2015, he was nominated as Best Director of a Feature Animated Film at the ANNIE Awards. 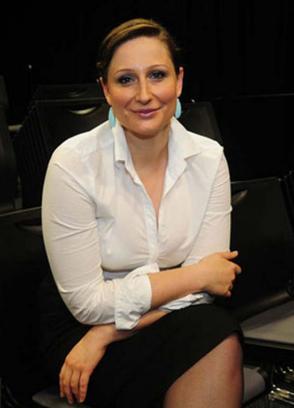 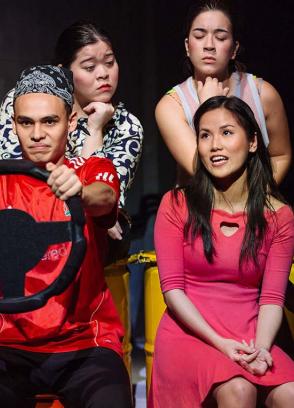