Winner of 11 Tony Awards, including Best Musical, Choreography and Revival, A Chorus Line is a celebration of the unsung heroes of Musical Theatre, The Chorus Dancers. Despite its age and numerous stagings worldwide since its opening Off-Broadway in 1975, this musical still remains relevant today by capturing the dreams and aspirations of those who compromise so much in their lives, in the competition to be in the limelight.

A Chorus Line was performed by BA(Hons) Musical Theatre Level 2 and 3 students in collaboration with Diploma in Technical and Production Management, and Diploma in Audio Production students, under the artful direction of Nikki Snelson.

Originally from St. Louis, Missouri, Nikki made her professional debut at the age of 16 at The Muny. She furthered her training with the BFA Musical Theatre program of the Boston Conservatory. She is currently serving on staff for Shock:Dance Intensive and The US Embassy’s American Voices programme. She is an artist in residence at LASALLE College of the Arts and the Artist Director of Rochester Broadway Theater League’s Summer Star programme.

She has also starred as the ingenue on Broadway in Annie Get Your Gun (starring Bernadette Peters) and in Sweet Charity (starring Christina Applegate). She performed in the National Tours of Beauty And The Beast, Show Boat, Hello, Dolly, and Jonathan Larson’s Tick Tick…Boom! Nikki originated the role of The Mad Hatter in Frank Wildhorn’s Wonderland.

Recently, Nikki played Velma in Chicago at Maine State Theater and Sally Bowles in Cabaret at The Napa Valley Opera House. She was featured in the ground-breaking documentary Every Little Step as well in the major motion pictures Reefer Madness and Across The Universe. On the small screen, Nikki has been seen on Desperate Housewives and All My Children. Nikki has directed, choreographed and taught in Argentina, Chile, France, Ireland, England, Singapore, Australia, Indonesia, New Zealand, Malaysia, Thailand, The Philippines and beyond. 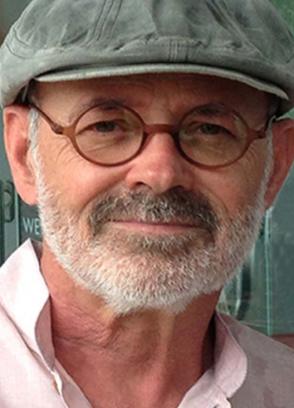 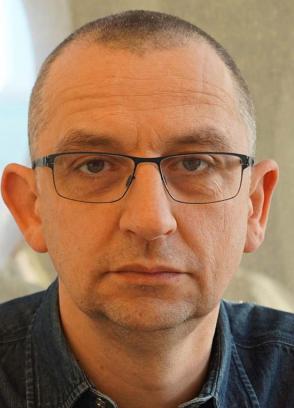 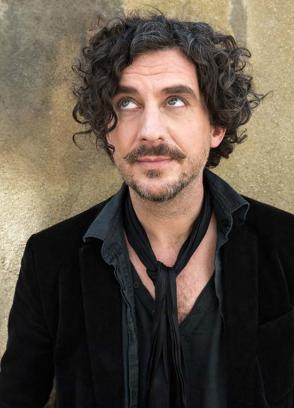