Theatre groups established by millennials, for the millennial crowd, is on the rise. Kristine Ng, a BA(Hons) Arts Management alumna from LASALLE and current theatre producer of the Second Breakfast Company, shared: “We felt there was a gap when it came to theatre companies that involved youths. There were many accomplished companies but most worked with seasoned practitioners and few had platforms for aspiring or emerging young talent.”

Alongside Kristine managing the company is LASALLE classmate Denise Dolendo and two others. They strive to set themselves apart from other groups by staging old, local plays that the current generation is unfamiliar with. Other theatre groups featured in this story include: Our Sands: A Climate-Crisis Book Launch 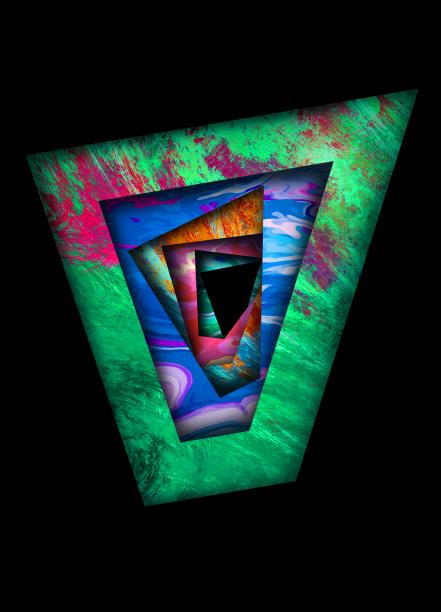 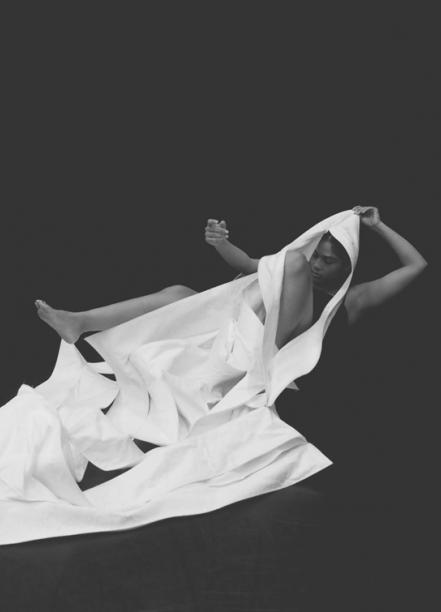