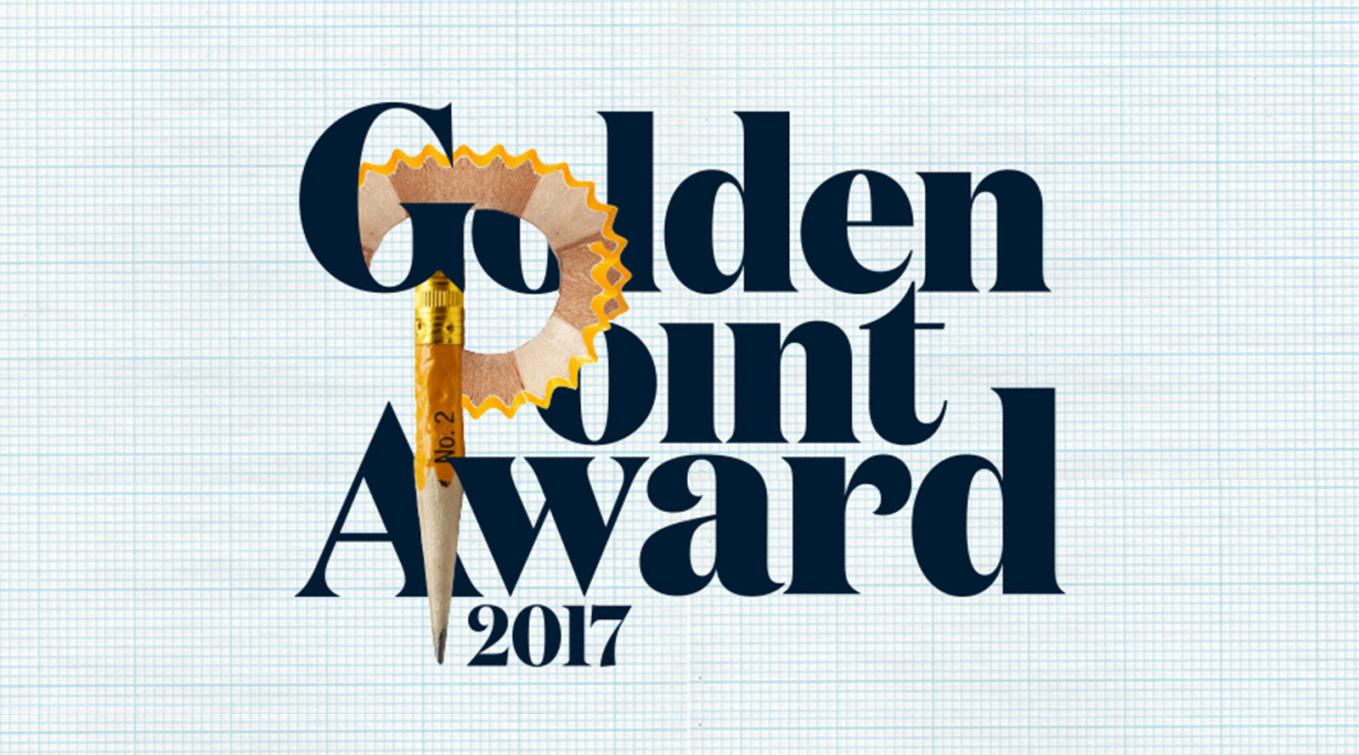 MA Creative Writing student, Saleem Hadi, clinched the top prize in the National Arts Council’s Golden Point Award for his English short story, Mani. Developed as part of the Fiction module in his programme at LASALLE, Mani explored the contrast between poverty and the worship of film stars in contemporary India. Saleem was invited to read an excerpt at the George Town Writers Festival in November 2017, and plans to further develop the work into a full-length screenplay. Saleem received his prize of S$4,000, a trophy, a certificate and a S$6,000 enrichment grant from Mr Baey Yam Keng, Senior Parliamentary Secretary, Ministry of Culture, Community and Youth, in a ceremony at The Arts House on 7 November.

“Winning this award is one of my biggest achievements to date, and it would not have been possible without the support system I had at LASALLE. Through peer critique sessions in class and individual consultations with my professor, I was able to improve and deliver a story that had been constantly on my mind. When I asked the judges the reason behind awarding me the prize, they said that Mani was a beautiful story with such realism that it was almost as if they were journeying with the characters through their lives,” said Saleem Hadi. 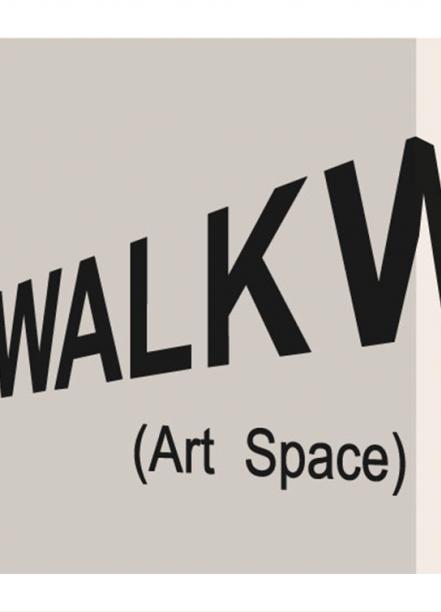 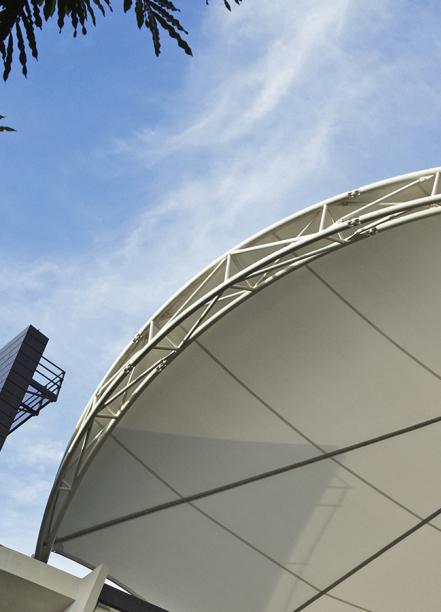 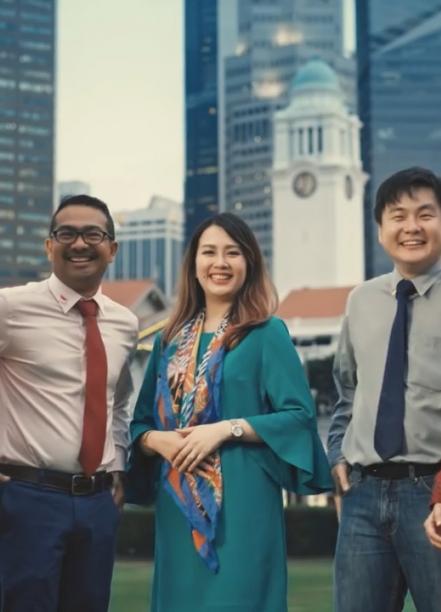