To make her thesis film Okusan, which tells the story of a comfort woman in WWII-era Singapore who goes on the run, BA(Hons) Film graduate Syaza Agape had to trek through a remote jungle location with rugged terrain.

Syaza was inspired to make a war film for her thesis project after watching Sam Mendes's 1917. "I wanted to focus my film on the story of a female protagonist. The filming took a long time and it was not easy to do... it was indeed an ambitious project, but I do not regret working on it," said Syaza.

"My love for animation started after I watched an animated video on YouTube. It was produced by an amateur animator who was about my age. Usually, people will name a famous animator [when asked about their inspirations]. However, I am more inspired by the YouTube animators who really made an impact on me and their short works are easy to watch... Their achievements feel realistic. It makes me feel, if they can do it, I can too," said Shahrazad.

In this interview with Berita Harian, Syaza and Shahrazad share more about their filmmaking journeys, thesis projects and experience at LASALLE. Descendants of the Eunuch Admiral Project 3V (Visualize, Voice and Vision) and Orbit and Shine 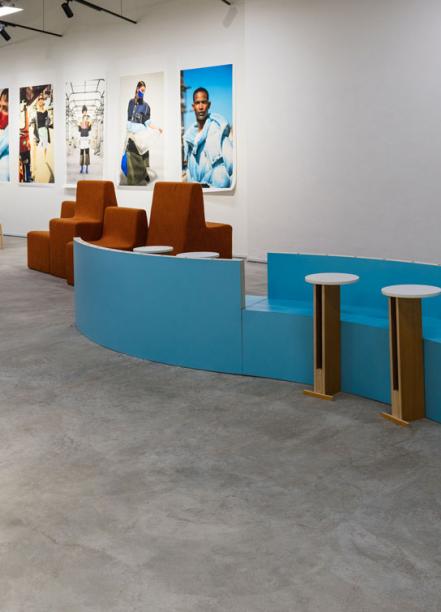