The walls, pillars and floors of the Dhoby Ghaut MRT station bear the creations of Milenko and his wife at the start of the millennium. This abstract work has a Byzantine mosaic style as well as elements of oriental porcelain, demonstrating the fusion of cultures. Having lived in Southeast Asia for decades, Milenko's artistic journey differs much from those of traditional European artists.

Milenko was born in Yugoslavia while his wife Delia is a Romanian artist, and they have a daughter. Before coming to Singapore, Milenko had made his name, having won ten art awards in Europe and held more than 20 solo exhibitions.

In 1991, Milenko came to Singapore to draw and make models for the Maritime Museum of the Port Authority of Singapore for two months. As soon as he arrived in Singapore, a civil war broke out in Yugoslavia, which separated it into seven countries. The genocide claimed some 140,000 lives and more than two million people became refugees.

Against this backdrop, his Singaporean employer was interested in extending Milenko's employment contract by two and a half years. So, Milenko called his wife, who encouraged him to sign the contract at that time, and said she would bring the family over.

Milenko is Serbian, and the rise of Serbian nationalism had made his Romanian-born wife no longer feel safe.

"My friends became nationalists and asked me strange questions, saying things like couldn’t you find a wife in Serbia? Hence my wife felt compelled to leave," Milenko said.

The original two-month contract turned into a 31-year long-term stay, and he became a Singaporean citizen as well. Singapore has been kind and warm to Milenko.

In 1993, Brother Joseph McNally, the founder of LASALLE College of the Arts, invited Milenko to teach fine arts at the college. At the time, local art education was just about to take off, and Milenko's experience in art education came in handy. He spent a year practicing English diligently, and started teaching the next year.

Milenko wanted to nurture students who could think and explore the path of art independently. But the students in the 1990s were too conforming and simply followed what the teachers said.

Today's fine arts students accept criticism in group discussions, but when Milenko first introduced this learning method, the students could not accept it.

"They’d cry. I found this to be an Asian trait; you could not criticize someone publicly, or they’d feel they lost face," Milenko said.

Milenko was head of the School of Fine Arts at LASALLE until 2011. He strived to set up an exhibition space in the college, to let students hold exhibitions and communicate with the public, as it could train them to think more objectively about artistic creation.

Milenko taught, painted and was also a promoter of many art-related projects for government departments. He assisted the Land Transport Authority in selecting artistic proposals within MRT stations, and helped judged the Singapore Cultural Medallion and the Young Artist Award. Many of the annual community art events were planned and spearheaded by him.

Milenko said: “I am very happy to witness 30 years of cultural change in Singapore, which cannot happen anywhere else, because in Europe, cultural development has reached a certain level. We had done it 300 years ago, 200 years ago, 600 years ago. Here, there's room for you to be creative."

On receiving the Cultural Medallion, Milenko said he was very proud, and he would always be actively involved in art affairs and try his best to improve the environment.

It was fate that brought Milenko to live in Singapore, and the various opportunities he encountered here allowed him to settle his heart down. In the days to come, Milenko will continue to work hard in his field.

Watch the interview on 8World News 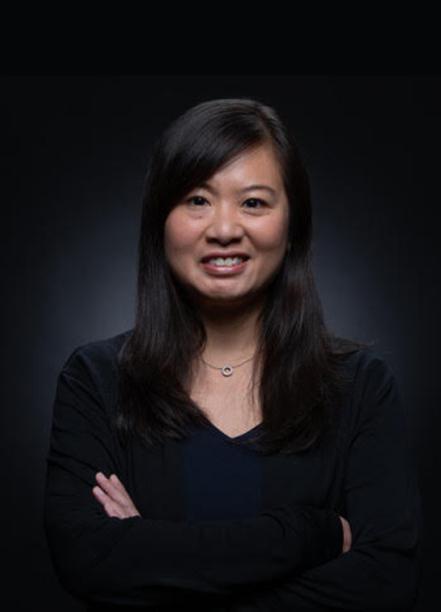 Between the covers of our daydreams: A Critical Craft Collective project
See all