LASALLE’s MA Creative Writing programme has produced its second published author in two years. Seema Punwani, a first year student in the programme, recently celebrated the launch of her debut novel, Cross Connection, at the Pune International Literary Festival in India. Holding an MBA and working as a marketing consultant, Seema is a self-described ‘juggler’, always handling several different projects at the same time. True to form, she decided to embark on a new Masters degree this year, in Creative Writing, at LASALLE College of the Arts.

As part of Singapore and Southeast Asia’s first taught Masters in creative writing, students at LASALLE are plugged into the local and regional arts scene, enabling Seema to give readings of her works at literary events and interact with fellow writers, giving herself and her works valuable recognition within the community. “These festival reading opportunities give us such great exposure, while the workshops and lecturers push you to go outside your comfort zone, which is important for all writers. This MA programme goes beyond writing and supports students in all their creative endeavours,” she says.

Cross Connection is a modern-day romance about the eternal quest for true love, the second time over. The story is written from the point of view of Sama and Zehn, the female and male protagonists. Sama finds herself single again in her mid-30s and she re-enters the dating world, to find that all the rules have changed. From men who act like they are on the TV show The Bachelor to the new variety of MBAs (Married but Available), she trudges through the dating quagmire, while still believing that her soul mate Zehn would find his way back to her.

Meanwhile, Zehn is also grappling with issues in his own marriage and has never been able to get Sama totally off his mind. However, every time their paths cross, the timing is always not quite right. The story follows their journey, depicting everything from their funny dating stories to the angst of searching for your soul mate.

Initially inspired by events in her own life, Seema wrote the novel as “a fresh take on modern day romance”, which gradually grew to take on a life of its own. “The book is about real people finding love while facing real life issues. The characters are flawed and not picture perfect,” she says. This novel is also written from both the male and female perspectives, in hopes of bridging the gap between the two points of view.

In exploring real-life issues that people face when finding love, the novel also looks at exploring love in more taboo territories, such as divorce and depression. Ultimately, this is a story that Seema hopes readers will be able to relate to, as she believes that, “whatever your experience has been, it’s always heartening to know that in this vast universe you are not alone.”

Seema herself has had varied experiences of living in different places, having been born in Spain, growing up in Mumbai, and now living in Singapore. Since joining LASALLE’s MA Creative Writing Programme, she has found that the programme not only helped with her practice but was also a great support in the publishing of her novel. "The LASALLE MA Creative Writing has helped me craft and develop my writing further, and has encouraged me to experiment with new forms and genres. My first novel Cross Connection was recently published and LASALLE has been so helpful in promoting the book,” says Seema.

She is also not the first student from the MA Creative Writing Programme to have published a book. In 2017, Olivier Castaignede, a student with the Programme, published his debut novel Radikal, which earned high praise from critics. Following the success of his first novel, Olivier has since finished writing his second novel, and is working towards getting it published.

With a cast of highly relatable characters navigating familiar circumstances, Cross Connection is a novel that promises to make you laugh and cry at turns. The novel is now available in Singapore and on Amazon.

Cover image: Seema speaking during her novel launch at the Pune International Literary Festival in India. 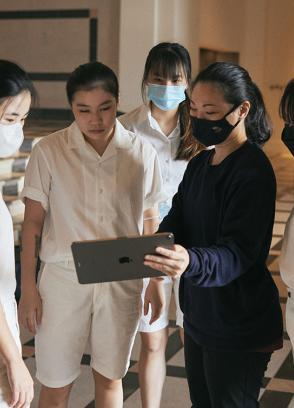 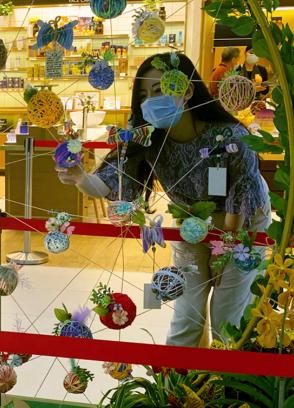 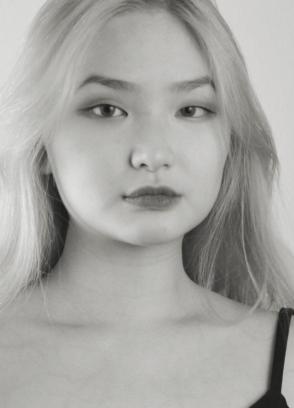 In conversation with: Calleen Koh on the local cinematic landscape
See all