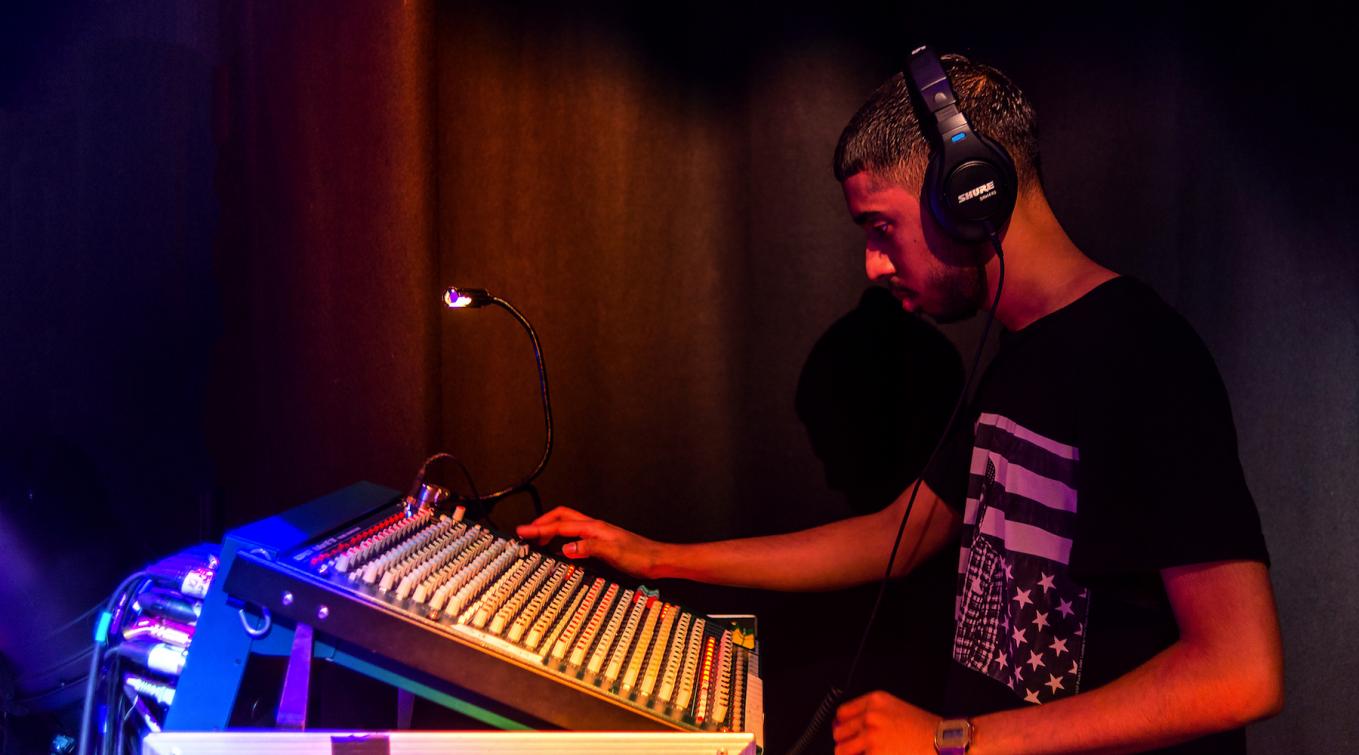 Bright lights, a grand stage, and the alluring presence of the performer(s). This is the package audience members receive but often unbeknownst to them, blood, sweat and tears have been shed prior in order to realise a production. Programme Leader of LASALLE’s Diploma in Audio Production programme, Justin Hegburg, spoke to Tutti Magazine to shine a spotlight on a far less known but no less skilled group of individuals who work off stage to deliver electrifying performances – the sound engineers.

To start from the very beginning, audio production students at LASALLE are trained to create and manipulate sound for commercial or artistic output, specifically in the areas of music production and live sound reinforcement. For the duration of their studies, students acquire not only the theoretical and creative knowledge of the trade, but also familiarise themselves with technologies and equipments used in the field through hands-on work. Some exhilarating projects students have embarked on include mixing recordings at KARMA Sound Studio, and managing the sound reinforcement for Singapore’s first Rock and Indie Festival. Following graduation, the action does not end because with Singapore’s thriving arts and cultural scene, the gig economy is always in want of studio recording engineers, live sound reinforcement engineers, music producers, music editors and audio video system designers – all of which, Justin assures, our students are well-suited to fulfil.

It will, however, take much more than passion to survive in this competitive industry, and one of the critical skills needed is communication. According to Justin, other than having to collaborate with many different personnel within a given project, sound engineers most importantly will have to understand the artistic goals of their clients.

“When someone hires you, they’d assume that you have all the requisite technical expertise. What they are looking for, above and beyond, is someone who understands their creative vision,” he shared.

Given improved music analysis algorithms and deep-learning, computer software that now have the ability to understand what sonic qualities a client is looking for, the above becomes even more imperative. As one key domain that artificial intelligence is unable to emulate perfectly yet, sound engineers will really need to develop a unique artistic approach in order to separate themselves as true artists.

But with any industry that involves collaboration, it is a two-way street and Justin believes that a successful project does not rest solely on the shoulders of a sound engineer. “Due to advancements in technology, musicians tend to rely too heavily on the post-production process to fix hiccups, rather than properly preparing themselves for the recording sessions. This results in situations where we are often asked to fix things that are tough to fix,” he relates.

A master who has been around the block, having worked with numerous Grammy-winning producers and engineers, his insights enlighten us on a field rarely seen but is highly integrated to everyday living. Music anyone?

In conversation with: Usha Chandradas and Pauline Gan on injecting fun into the way we talk about art In conversation with: Aswani Aswath on writing through uncertainty 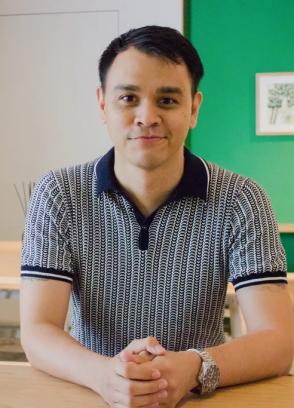 In conversation with: Wesley Aroozoo on teaching film amidst a global pandemic
See all