The webinar will look at the importance of originality in the construction of TV and film stories and the means by which originality can be addressed and explored as an aspect of narrative creation. The lecture will further discuss and examine various ways in which originality may be sparked, such as deriving it through imagination, life experience, cultural/social/scientific change, or even encountering it during the process of research, character creation and genre progression. The webinar will conclude by looking at commerciality and argue that there are many aspects of commercial viability that make film and TV stories better.

KEY HIGHLIGHTS OF THE LECTURE

Colin Muir returns as WritersLab's international expert for the third year following the success of 2018 and 2019's run. Colin has MFAs in Theatre Directing from the University of Connecticut and Film, and Media Arts from Temple University in Philadelphia. A project developed during his previous tenure as the Programme Leader for MA in Film Screenwriting at the University of Salford (Finland), and written by one of his students Anna Heinämaa, The Fencer (Miekkailija) was nominated for a Golden Globe award as Best Foreign Language Film in 2016. It was also shortlisted as Best Foreign Language Film at the Academy Awards in the same year.

WritersLab is a programme under the Story Lab initiative by the Infocomm Media Development Authority (IMDA). Organised by LASALLE College of the Arts, this intensive scriptwriting programme aims to push the boundaries of scriptwriting and storytelling for television and online platforms by nurturing and developing the skills of committed local film and television writers. 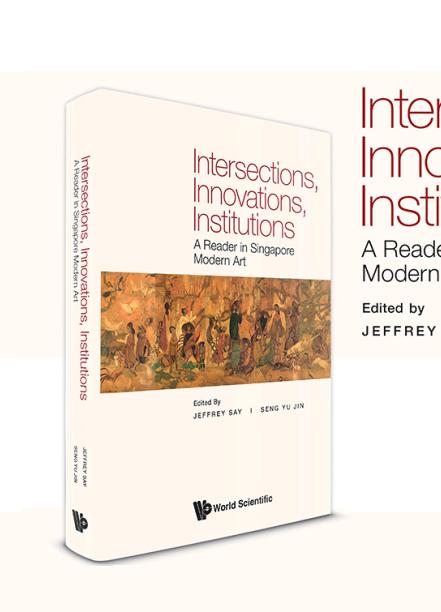 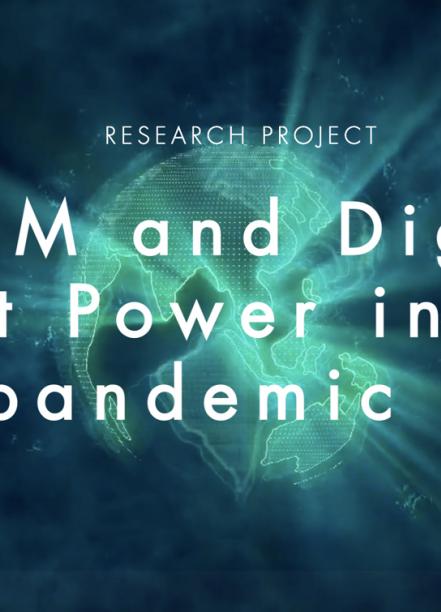 GLAM and Digital Soft Power in the Post-Pandemic World Book Launch: The Routledge Companion to Dance in Asia and the Pacific: Platforms for Change
See all