The Observatory – a name that may suggest passive objectivity, but which really describes a band whose music is an impassioned response to the society it is enmeshed in. We live in a world where politics have failed us, power and greed rule us, and hate and ignorance divide us. Here is a band that has, in its close-to-20-year history, been ever ready to speak truth to power, whether through the symbolic force of words or physical intensity of sound. Where change is the only constant and where new forms of oppression must be actively met with new strategies for resistance, a persistent reinvention defines the heart and soul of The Observatory.

Since its formation in 2001, the band has expressed itself in multiple ways from folk electronica to prog and avant rock, taking a stylistic sledgehammer to each and every one of its previous releases. The latest constellation of The Observatory features Yuen Chee Wai and Dharma on guitars, efx and objects as well as Cheryl Ong on drums, with Cheryl and Chee Wai multitasking on electronics. This marks The Observatory’s latest sojourn into wordless territories and atonalism, with influences from post-punk to free improv and experimental electronics – a vibrant ecology of pulsing vibrations, extended freeplay and propulsive motorik-tions.

This is music for those who still care. Music for a new world. 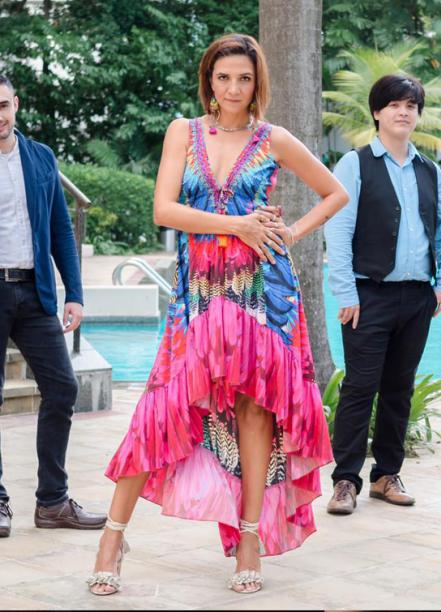