Weaving their songs out of their adolescent experiences, alt-rock/shoegaze quartet Coming Up Roses balances the worlds of child-like innocence and idealism with the revelations that come with adulthood. Combining elements of pop, grunge, heavy metal and shoegaze, the band manifests their emotions through the use of evocative vocal melodies and expansive sonic textures.

In early 2019, Coming Up Roses released their debut mini-album Waters to wide acclaim. Its success on music-streaming platforms landed its singles 'Fall' and 'Lies' in Spotify's 'Singapore's Top Acts' and Apple Music's 'The A-List: Singapore Music' playlists alongside the biggest names in the scene. Coming Up Roses is on the fast-track to cementing themselves as one of Singapore's most exciting live acts. The band is currently writing their debut full-length album. 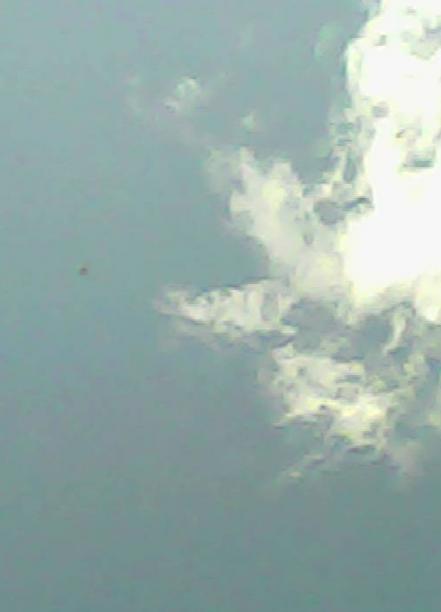 The day has been long: MA Fine Arts work-in-progress exhibition 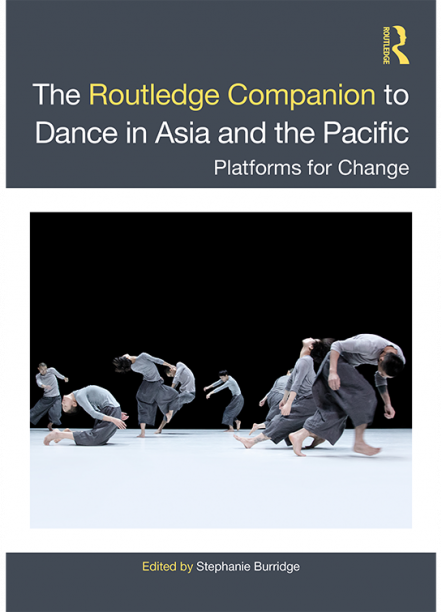 You Are My Needle, I Am Your Thread (A dramatised reading)
See all