The nouns in the title head heap heat function as three sides of an equilateral triangle, lacking hierarchy yet following the alphabet; their reshuffling allows for semantic variance. ‘Head’ pertains to the realm of thought and ideas, ‘heap’ introduces materials and volume, ‘heat’ conjures perceptions and the senses.

Inspired by their personal aesthetics and through imagined or existing cityscapes, the artists deal with issues of survival in a similar way to science-fiction, where the present spans into a future which carries today’s troubles.

Lawrence Lek’s video Geomancer is constructed in the manner of a virtual reality game. It is subdivided into four chapters and presents the perspective of an environmental satellite hovering over a simulation of Singapore in the year 2065. In a technologically manipulated future, against a landscape of surveillance, Geomancer revolves around its AI protagonist’s desire to become an artist. The video’s subtitles and voice-over alternate between Mandarin, English and Cantonese while the visuals are constructed as immersive 3D scenarios.

Madison Bycroft crafts new imaginary worlds; in her video, performance and writing she tests the boundaries and jargon conventionally associated with specific domains. She is at the same time actor, director and academic writer and queers all those roles. Her linguistic eclecticism is matched by her constant shifting of typecasting, with the help of costumes, wacky scripts and drag.

Yola Yulfianti is a dancer who registers through her body the experience of Jakarta and its noises, tropical rain and notorious traffic jams. In particular, the pavement, shops and public transport between Kampung Melayu and Pasar Senenhave been the sites of her open air studio. In her audio-visual installation, Yulfianti brings the metropolis’ texture into the gallery through moving images staggered pieces of tulle that multiply and refract the projected bodies and lights.

Haffendi Anuar exhibits four paintings and five sculptures composed of foam, putty, sand, cement and latex. The artist thinks of his sculptural volumes in anti-monumental terms. Each is painted with a different enamel or spraypaint. Information about their weight, spiky shapes and whether or not they are fragments of a whole, remains purposefully vague. 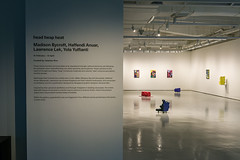 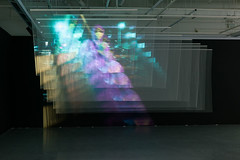 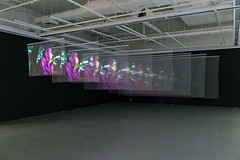 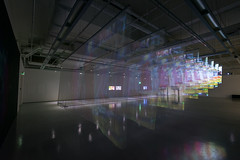 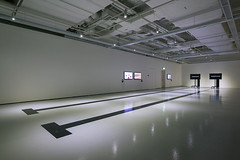 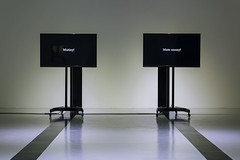 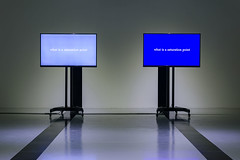 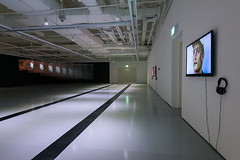 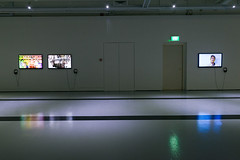 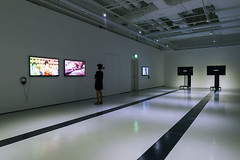 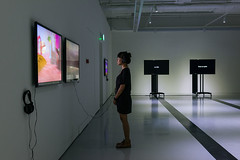 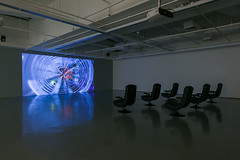 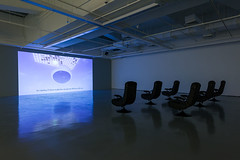 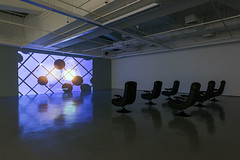 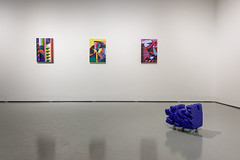 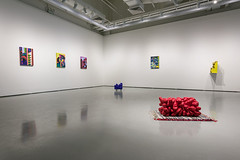 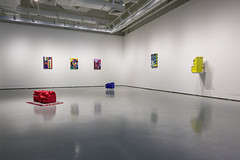 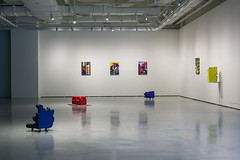 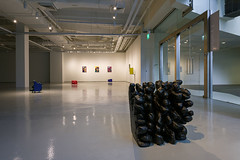 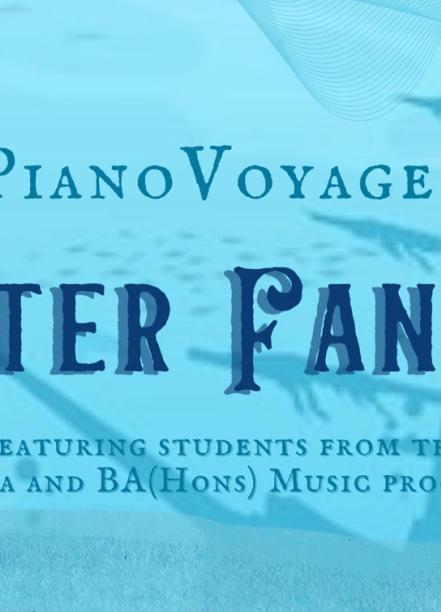