The Hindi film industry, popularly referred to as Bollywood, produces the maximum number of movies per annum. Its revenues are second only to Hollywood. India has traditionally been a patriarchal society and Bollywood has been instrumental in constructing the ultra-macho identity in India. In order to justify male dominance, women were depicted as inferior to men. India launched its massive economic programme in 1991; private TV channels arrived in the same year. Consequently, Indian culture started adopting the values of consumerism, individualism and women’s liberation.

This paper argues that Bollywood reflected this cultural change, allowing new female identities to emerge. This presentation will reverse the idea of the male gaze of Laura Mulvey and contend that, due to socio-economic changes, a distinct female gaze has emerged depicting women as equal and even superior in male-female relationships. Focusing on two films, one from the 1980s, the other recent, and using semiotics, narrative and discourse analysis, this paper will show that the construct of masculinity in recent cinema is very different from earlier decades.

Dr Rajesh Kumar teaches Political Science at PPN College, Kanpur, India. He wrote his doctoral dissertation on the topic of the impact of TV channels on Indian political culture. He is the recipient of Kodikara Research Fellowship by Regional Centre for Strategic Studies, Colombo, and has been the Charles Wallace India Trust Visiting Fellow to the University of Edinburgh. He has published widely and presented papers at many international conferences. He specialises in Bollywood’s impact on socio-political culture in India. 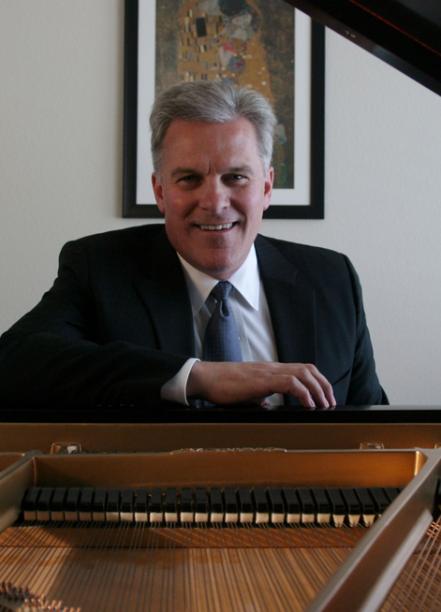