Robert Wilson, renowned avant-garde director, spoke on his experience in creative collaborations and articulated his approach to the making of experimental work at the inaugural LASALLE Public Lecture Series. Since the late 1960s, Robert’s productions have shaped the look of theatre and opera. Through his signature use of light, his investigation into the structure of a simple movement, and the classical rigor of his scenic design, he has continuously articulated the force and originality of his vision. His practice is firmly rooted in the fine arts and his drawings, furniture designs, and installations have been exhibited in museums and galleries internationally. After establishing himself in the West, Robert began his explorations in Asian art forms – his I La Galigo, collaborating with Sulawesi performers; he recently finished a long world tour after its premiere in Singapore in 2004. In 2010 he collaborated with dancers in Taipei to explore the Cheng Ho story in 1433: The Grand Voyage. His seminal collaboration with Phillip Glass, Einstein On the Beach (1976) was seen in many countries. Professionals have long called Wilson the world’s foremost vanguard theatre artist. 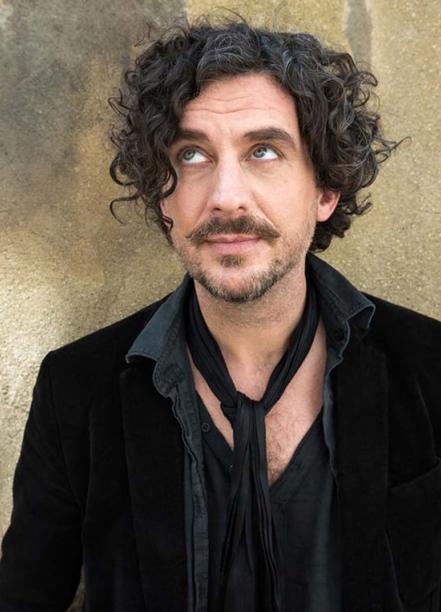 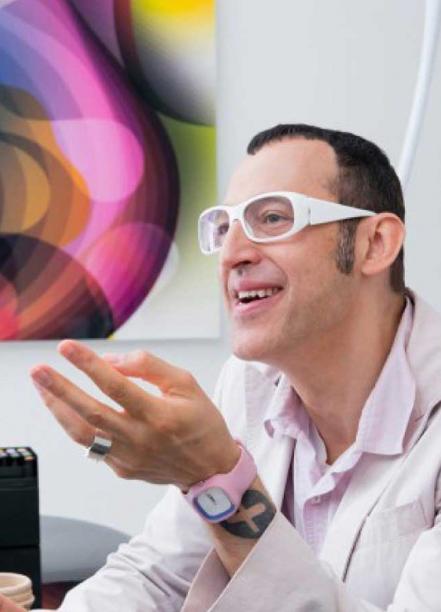 An Evening with Karim Rashid
See all