Blast Theory co-founder Matt Adams is one the most pioneering and revolutionary figures in interactive arts and performance. From controversially kidnapping audience members and holding them captive for days to creating participatory Virtual Reality war experiences and entirely new categories of videogame arts, Matt Adams has been pushing the boundaries of technological art for over 25 years. His works have been acclaimed at the Venice Biennale, Tate Britain, and the Sundance Film Festival, with awards including the Golden Nica at Prix Ars Electronica, the Nam June Paik Art Center Award, and four BAFTA nominations.

Blast Theory’s work explores the social, the political and the performative, placing audience members at the centre and often fusing the real world with the virtual one. Recent projects include Karen, a smartphone app that psychologically profiles the user, I’d Hide You, a mixed reality game that invites online participants to interact with players running through city streets in real time, an immersive theatre piece about undercover policing, and the world’s first live, interactive feature film that explores unrequited love through the eyes of seven people. 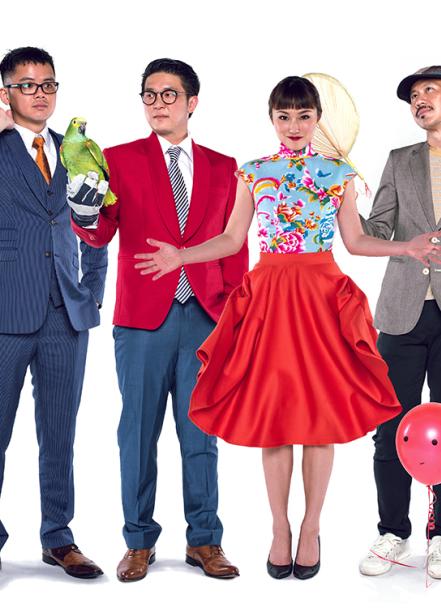