Dissolving margins is inspired by scenes from Elena Ferrante’s bestselling novel My brilliant friend (2011). One of the novel’s protagonists, Raffaella ‘Lila’ Cerullo, experiences multiple episodes of ‘dissolving margins’: psychosomatic events in which her mind and body fuse with her surroundings. In these moments of flux, Lila questions the moral integrity of her family and friends, whose violent character she sees as if for the first time.

In the exhibition, striking, large-scale installations, experimental performance and prints by five international and Singaporean artists bridge physical and virtual worlds, immersing the viewer in experiences of dissolving margins.

Office of unreplied emails (2016–17) by Camille Henrot, exhibited first at the Berlin Biennale in 2016 and the following year at the Palais de Tokyo, presents oversized prints of hundreds of spam emails received by Henrot along with her proposed responses. Draped over wooden poles and strewn across the floor of the gallery, the numerous texts create an intriguing spectacle of emphatic requests and replies.

Tara Kelton’s Still life with a curtain (2015) takes as its starting point an image of Paul Cezanne’s masterpiece of the same name. Descriptions of Cezanne’s painting produced by online workers appear alongside visual simulations of the workers’ texts created by 3D visualisation studios in Bengaluru, India’s ‘silicon plateau’.

A new work by Singaporean dancer and choreographer Eng Kai Er has been developed for the exhibition. In her performance, Compressible sentiments (2018), Eng takes the inflatable Jurassic World T-Rex costume—a famous Internet meme—and turns its virtual identity into a projection of human anxieties.

Dissolving margins is the third group exhibition curated by Melanie Pocock at the ICA Singapore exploring paradoxical aesthetics and their sociopolitical implications. Pocock’s previous exhibitions include Native revisions (2017) and Countershadows (tactics in evasion) (2014). 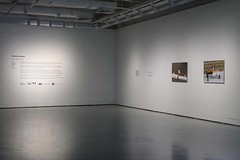 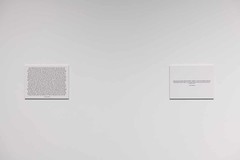 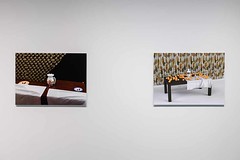 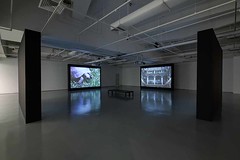 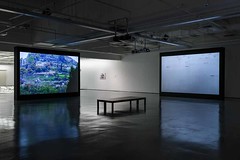 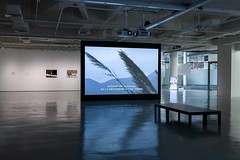 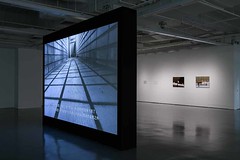 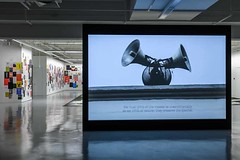 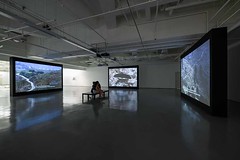 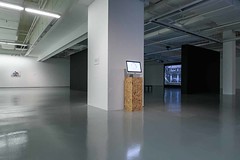 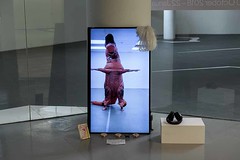 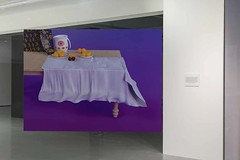 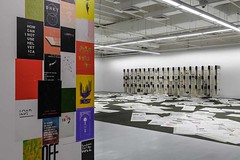 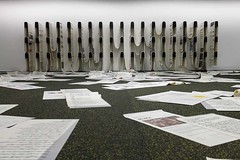 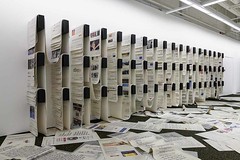 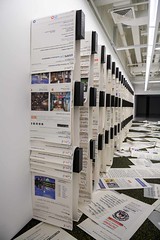 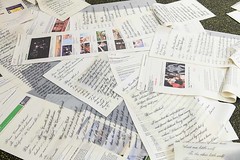 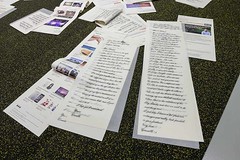 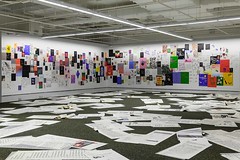 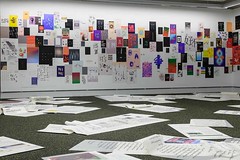 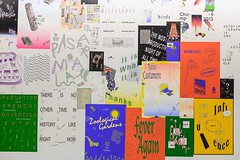 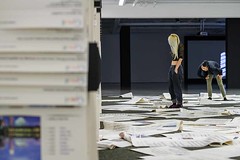 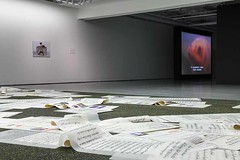 In conversation with: Ian Goh on how his MA journey helped him fulfil his lifelong dream of becoming a video game writer 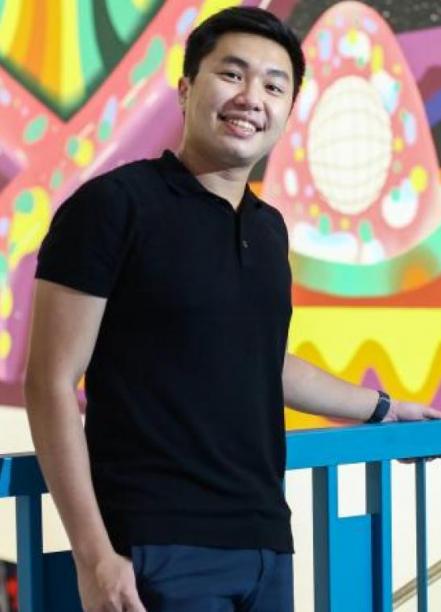 Lianhe Zaobao: Young art creators must break through boundaries of their disciplines
See all