In this webinar, Lord Puttnam will discuss the work of two of his great friends and collaborators – director Alan Parker and composer Ennio Morricone. Both men had a huge influence on Lord Puttnam’s life, career and body of work, upon which he will reflect. Morricone is widely considered to be one of the greatest film composers of all time, and Parker’s film credits including award-winning musicals such as Bugsy Malone, Fame, The Wall, The Commitments and Evita.

This webinar looks back on how Morricone and Parker got their start in the industry and what we can learn from their respective pathways to success. It will also highlight the importance of music and how it contributes to the success of a film or TV show. More broadly, the webinar will explore how a thriving alliance can add to the success of a nation’s cultural output.

Lord David Puttnam is Chair of Atticus Education, an online company founded in 2012 that delivers audio-visual webinars to students worldwide. As a member of the House of Lords he pursues an active role in areas including digital skills, education and environment. In 2019, he was appointed Chair of a House Of Lords Select Committee on Democracy and Digital Technologies. The Committee published its report, Digital Technology and the Resurrection of Trust, in June 2020. He spent thirty years as an independent producer of award-winning films including The Mission, The Killing Fields, Chariots of Fire, Midnight Express and Local Hero winning over fifty Oscars, Golden Globes, Emmys, BAFTAs and the Palme D'Or.

ABOUT THE PROGRAMME
David Puttnam's ProducersLab is a programme under the Story Lab initiative by the Infocomm Media Development Authority. Organised by LASALLE College of the Arts, this programme provides participants with the knowledge and know-how of how to run a series production as a showrunner and executive producer. 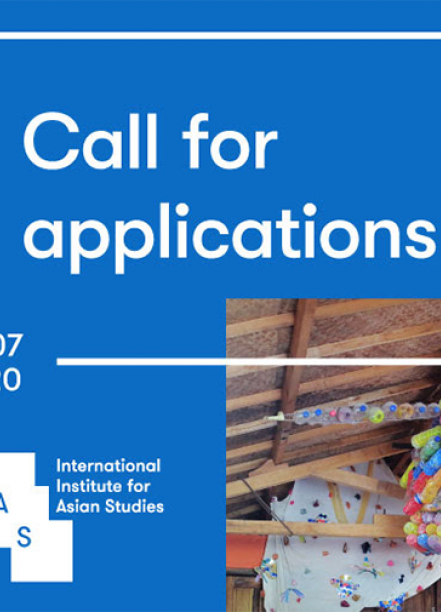