Designed to facilitate the growth of micro-businesses and collectives, the LASALLE incubator initiative aims to support and profile the College’s talented graduates and aspiring entrepreneurs. The studio environment provides a physical space for the incubatees to engage in their personal projects as well as develop their business opportunities. The emphasis is to promote interaction between artists of different collectives and encourage cross-disciplinary collaborations.

With the added convenience of its location within the campus, incubatees can also access facilities and resources, as well as consult their lecturers for advice on creative matters. Business opportunities are increased as incubatees are advocated to potential clients for external as well as internal projects.

Tenure of 1 year (with an option for renewal of one more year, subject to approval from LASALLE management) for the use of the Incubator space with effect from January 2019.

Allocation of space is subject to project/space requirements and may be shared by one or more incubator units.

The Incubator Programme is open to all Singapore Citizens/Permanent Residents who have graduated from LASALLE in 2017 and 2018.

Submission of proposals is now closed. 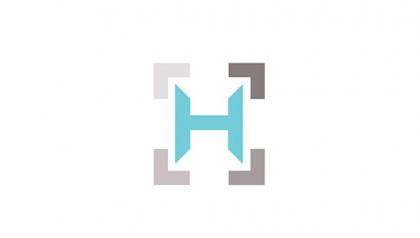 HWMiT Studios was born from a collaboration between Sonni Koh, Sven Stefanovic and Deitrich Mohan, all graduates of LASALLE’s Puttnam School of Film. The team aims to capture the attention of audiences from all walks of life with eye-catching aesthetics and good storytelling. Adopting the philosophy of ‘transpire to aspire’, HWMiT Studios aims to bring back creativity and vibrancy into videos.

Sally J. Clarke is a graduate of the MA Asian Art Histories programme and founder of ENECAA - the world’s leading modern and contemporary Central Asian art specialists. ENECAA Art Services is an online platform for collecting fine art and offer specialist advisory services as well as research. The curated galleries showcase Central Asia’s most important artists as well as emerging new talents. ENECAA Advisory Services offers a wide range of solutions to meet the needs of both residential and corporate clients and has worked extensively with embassies, multinational companies, wealth management firms and private collectors. Its research programme contributes to the discourse surrounding Central Asian Art though quantitative and qualitative research. In addition to publishing the results of field-based research, the ENECAA team has successfully completed client projects in the Middle East and Southeast Asia. It also offers specialised courses on modern and contemporary Central Asian and Southeast Asian art history, curatorial strategies and art investment. In April 2017 she successfully exited from the company selling her majority shareholding and founded Asian Art Advisory.

Founded by alumni Martin Tey, who graduated with a BA(Hons) Interior Design from LASALLE in 2013, Vontey Design Consultants aspires to introduce designs that are enriched with humanity, allowing the real meaning of spaces to seep into the user’s daily life. Guided by the phrase that “smooth seas do not make skillful sailors”, Martin sees learning and growth opportunities in the challenges faced in arduous journey and employs his life principles into the
designing of spaces. 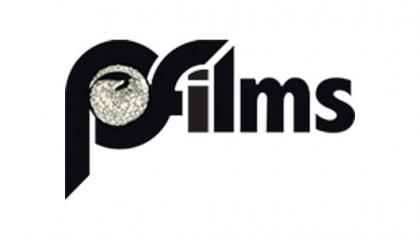 Pangolin Films is the brainchild of James Khoo, Alicia Lim and Anwar Wu, all of who graduated from the BA(Hons) Film programme from the Puttnam School of Film, LASALLE in 2011.Having achieved recognition and prestige from their collaboration on Hentak Kaki which clinched the Best Short Film at the 24th Singapore International Film Festival as well as their individual accolades at various regional film festivals, the team aims to make Pangolin Films a continuation of these successes both at a local and international level through the production of high quality content, which features their capabilities in storytelling.

Beyond this however, the priority and primary focus for Pangolin Films lies in public service content and social issues. The company aims to generate public awareness on social causes such as human trafficking through compelling stories which the audience can connect with.

Assembled in the year 2009, SUSEJ is made up of seven local designers who met in LASALLE College of the Arts. Guided under the same design pedagogy, they move towards a similar direction of aesthetic sense and design thinking. SUSEJ believes in good and honest work and adopts a concept of ‘experimentation’ towards their design work. They appreciate the charm in an orthodox approach towards design, rather than sticking to the confines of already explored methods or design culture conventions.

SUSEJ adopts the philosophy of ‘self appreciation’ in a trend-filled local design culture. They do what they appreciate in its most basic form, and seek to influence the design culture that they thrive in with the manifesto of SUSEJ. The only way to do that is to shape the generations after them. 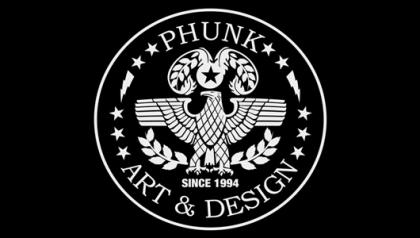 PHUNK is a contemporary art and design collective based in Singapore.

Alvin Tan, Melvin Chee, Jackson Tan, and William Chan are four Singaporean artists/designers who met in LASALLE and came together in 1994 to form PHUNK Studio.

They have propagated a visual signature that seamlessly blends and reinterprets their diverse influences such as traditional Chinese craft and folklore, Hong Kong’s wuxia fiction, Japanese manga and otaku subculture, Western popular culture,art and design movements into a singular creative thought that reflects their multi-cultural identity, background and environment. The concept of “universality” in the age of modern globalization is a constant theme in their works.

PHUNK has collaborated and worked with international brands such as Nike, Nokia, MTV, Daimler Chrysler, Comme des Garcon, Levis, Tiger Beer, and Salem. Their works are featured in many international publications and awarded in various design award shows. One of their artworks titled ‘Electricity’ was cited in the book, ‘Graphic Design, A New History’ as “Instances of truly global graphic design”. They were awarded “Designer of the Year” in 2007 by the President’s Design Award, the highest accolade for designers in Singapore.

They have exhibited and lectured extensively around the world.They represented Singapore at the Gwangju Design Biennale 2005 and the London Design Festival 2006. The Singapore History Museum hosted their 10 year retrospective exhibition ‘A Decade of Decadence’ in 2005.