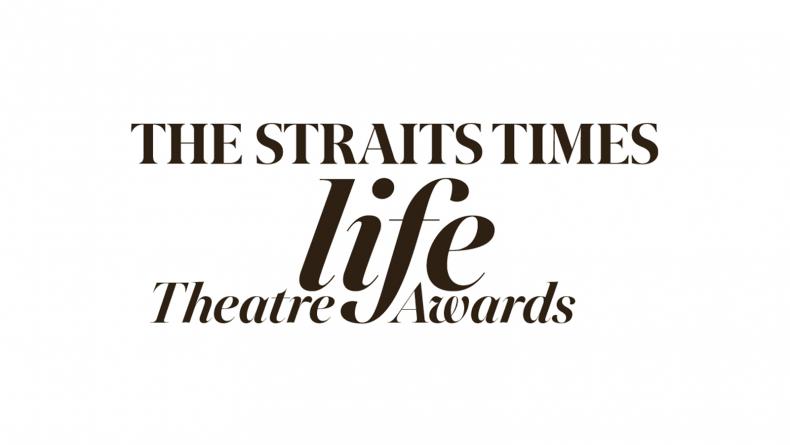 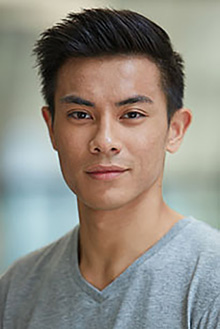 Thomas has been nominated in the Best Actor category since 2016, when he became eligible after his professional debut here. The Malaysian actor won this year for his performance in Hand To God, staged by the Singapore Repertory Theatre. He played a puppeteer whose puppet takes on a mischievous life of its own. "I would play this role again. It was so much fun and such a snappy show," he said.

He was also nominated Best Actor at the Life! Theatre Awards 2015 for his portrayal of the deaf protagonist in Tribes, and was named “Best Up-and-coming Actor” by Time Out Singapore in the same year.

Thomas is a Malaysian actor, theatre-maker, and teacher from San Francisco. He holds a First Class BA(Hons) Acting from LASALLE and is an alumnus of the San Francisco School of the Arts. His productions include his own work Cold Bones No More, The Last Bull with Flamenco Maestro Antonio Vargas for SIFA 2016 (Checkpoint Theatre), Romeo and Juliet (SRT), Ophelia (Cake Theatre), The Shape of a Bird (Saga Seed), The Good, The Bad, and The Sholay (Checkpoint), Versus for SIFA 2015 (Cake) and Tribes (Pangdemonium). 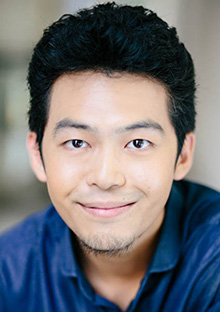 Benjamin Chow won Best Supporting Actor again for his role in Forbidden City: Portrait of an Empress, where he blew audiences away with a stand-out performance as the eponymous Empress’s brother-in-law and political foil, Prince Tun.

At the 2016 edition of the awards, then a fresh graduate from LASALLE, Benjamin also picked up a Best Supporting Actor nod for his widely acclaimed performance as opposition leader Lim Chin Siong in The LKY Musical, where he held his own opposite veteran actor Adrian Pang. The LKY Musical was an original musical produced in commemoration of Singapore’s 50th year of independence, highlighting the late Prime Minister Mr Lee Kuan Yew’s college life leading up to independent Singapore.

Production of the Year

Entry: B*tch: The Origin Of The Female Species 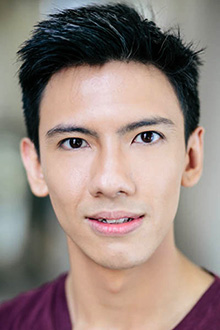 A trained martial artist from an early age, Lian constantly seeks to merge his talents to tell stories in new and engaging ways. Roles at LASALLE include Anton Schill in The Visit (directed by Natalie Hennedige), Leontes in The Winter’s Tale (directed by Adam Marple), and various characters in All in the Timing (directed by Edith Podesta), among others. 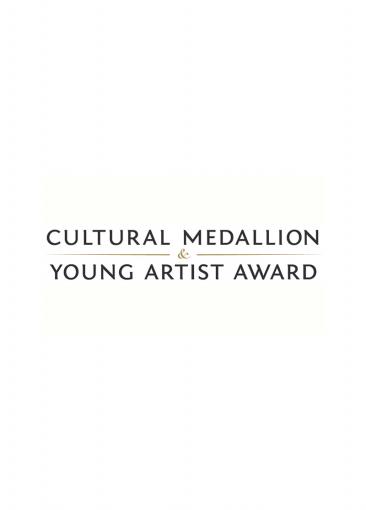