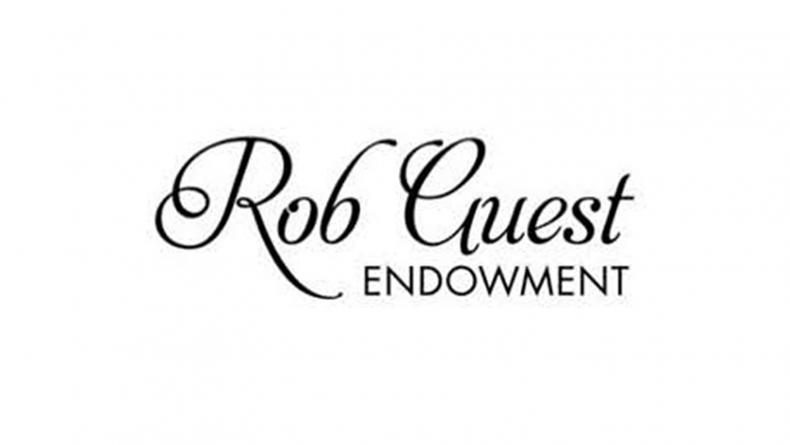 The Rob Guest Endowment is one of Australia’s most exciting scholarship programmes that provides financial assistance and industry support to the next generation of musical theatre stars.

Linden has conducted a workshop and performed an original tap dance piece, Fayard, and independently staged and performed in Mark O'Rowe's Howie the Rookie. He has also composed original music for Skinned Knees Productions and the Octoburst Festival at the Esplanade. Linden has worked as a session vocalist and plays guitar, bass and mandolin for production bands, venues and events.