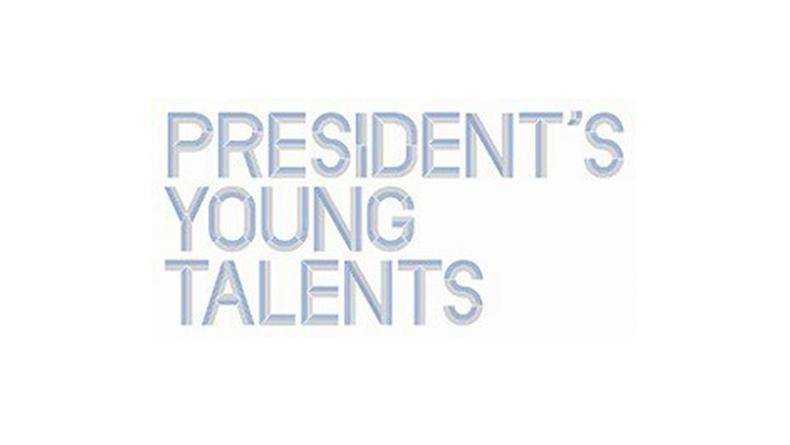 Inaugurated by the Singapore Art Museum in 2001, an independent committee comprising local art professionals and a SAM curator nominates a group of local artists, aged 35 and below, for the award, based on the depth of their practice, their potential for growth, and the contributions they would potentially make to the field of contemporary art. Each artist, working closely with mentors from the committee, will present newly commissioned work for the President’s Young Talents exhibition, which culminates in a Grand Prize winner and a People’s Choice awardee.

Junfeng is one of Singapore’s notable young filmmakers. His debut feature film Sandcastle premiered in competition at Cannes Film Festival’s International Critics’ Week in 2010, and was subsequently invited to film festivals around the world. It won the Best Film, Best Director and the NETPAC Jury Award at the Vietnam International Film Festival, and was listed by The Wall Street Journal as one of Asia’s most notable films of 2010. Since 2005, his short films have won several awards at the Singapore International Film Festival, including Best Director, Best Cinematography, Special Jury Prize, Special Achievement Award, and twice for Best Film. 2015 saw the release of his short film, Parting, as part of the omnibus titled 7 Letters to commemorate Singapore's 50th year of independence. In 2016, his second feature film, Apprentice was selected to be screened in the Un Certain Regard section at the 2016 Cannes Film Festival. Image: Unveil the curtain to the window with no ledge

Unveil the curtain to the window with no ledge, Ryf Zaini's mixed-media installation, shines a light on the process of discovery and uncertainty, and the reward of illumination on those who seek and enquire with persistence and curiosity. Ryf, who graduated with first class honours in Media Arts from LASALLE in 2007 has had his work displayed in several exhibitions in Singapore and Malaysia and had previously represented the Singapore Pavillion at the Venice Biennale 2007. 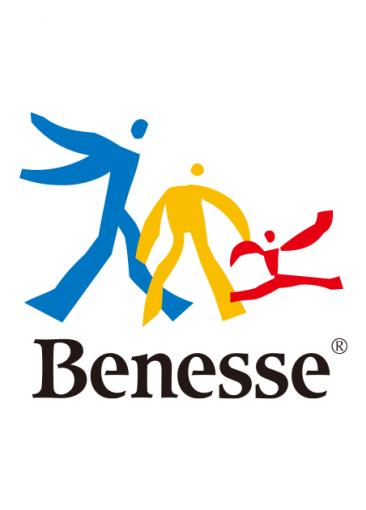