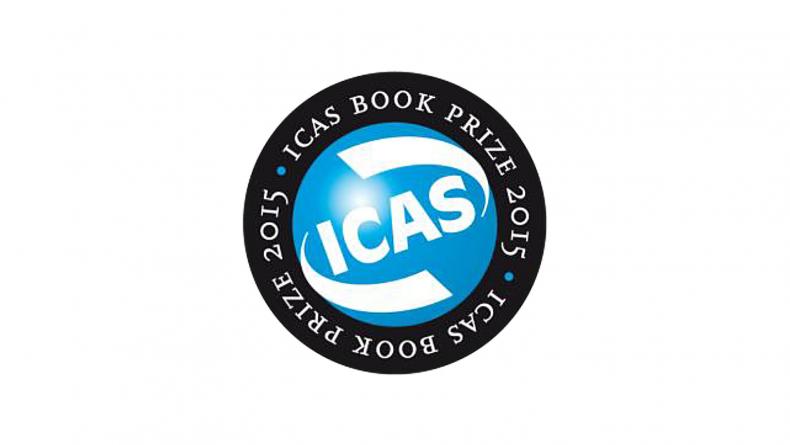 The ICAS Book Prize (IBP) was established by the International Convention of Asia Scholars (ICAS) in 2004. It aims to create an international focus for academic publications on Asia, thus increasing their worldwide visibility. The biennial ICAS Book Prize is awarded for outstanding English-language works and dissertations on Asia, in the Humanities and Social Sciences. Since 2015 the IBP English Edition is sponsored by The Asian Library at Leiden University. In 2017 the biennial IBP will for the first time also award outstanding works on Asia in the Humanities and Social Sciences, in the following languages: Chinese, French, German and Korean.

Entry: The Art of Sukumar Bose: Reflections on South and Southeast Asia 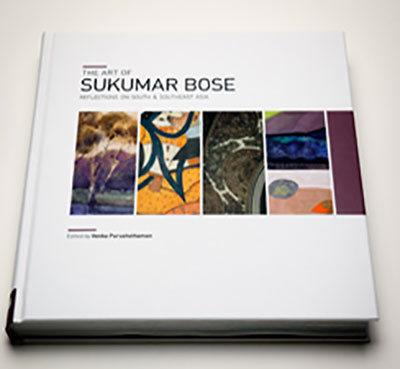 To commemorate the centenary of artist Sukumar Bose (1912–1986), this book attempts to take an incisive look at the artist, his works and the context of his art production in South and Southeast Asia. Bose’s art is diverse in its influence, form, and location, yet at its heart is a pan-Asian sensibility and commentary on postcoloniality captured in this edited collection. The essays work as standalone pieces and as a collection, accompanied by brilliant reproductions of Bose’s work. 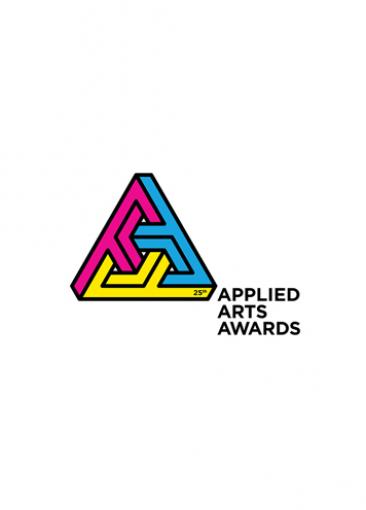