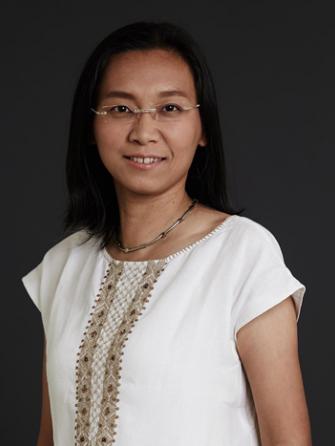 Ruobing worked as a curator at the National Gallery Singapore prior to LASALLE. Her research concentrates on the identity, hybridity and transcultural discourses, with a special focus on the contemporary art in China and Southeast Asia.

Her writings have appeared in publications such as Yishu: Journal of Contemporary Chinese Art, Nanyang Art and exhibition catalogues. Ruobing often uses everyday objects in her art practices, challenging ways of seeing and commenting on the process of knowledge acquisition.