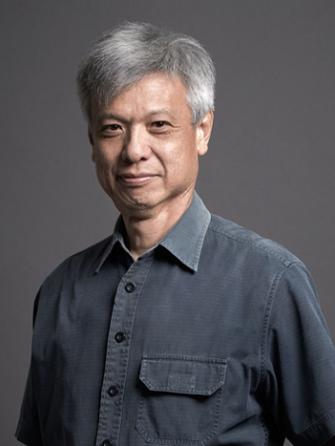 Tommy has been teaching Production Management and Design courses for nearly 30 years and was the co-facilitator of the foundation courses in Technical Theatre by Esplanade Theatre on the Bay for 10 years. He was the founding chairman of the Hong Kong Association of Theatre Technicians and Scenographers, and a member of the International Organisation of Scenographers Theatre Architects and Technicians.

He was awarded the British Council Scholarship to study Theatre Management and Designs in Royal National Theatre under the supervision of Tony Bond, and Asian Cultural Council Fellowship to study Lighting Design in Yale University School of Drama.

He has designed lighting, scenery, and media for more than 200 productions in Asia, Europe and the US. Recently, he designed the lighting for Tan Dun’s opera Tea, musical Song of the Light and Shadow, Kun’s opera The Palace of Eternal Youth in Beijing, the world premiere of Jacky Cheung’s musical Snow, Wolf, Lake, Chingay Parade 1998, 1999 and 2001, and Reminiscing the Moon in Esplanade’s Opening Festival.

Tommy received the Best Set Design 文华奖 (Culture) Award from the China Ministry of Culture for the dance-drama Shenzhen Story, and The Best Lighting Design in Hong Kong Dance Award 2008 and 2001.