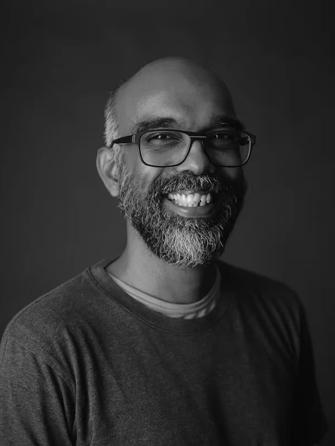 Nigel is an internationally recognised sound designer with over 20 years of experience. Inspired by stories of the human spirit, he discovers his environment through an acute perception of sound, coloured by an intimate sense of the spiritual. He has an ability to listen beyond words and tune into layers of emotions because of a fascination and curious preoccupation with human behaviours, perspectives, habits and thinking.

Nigel has received professional acknowledgement from organisations such as the Motion Picture Sound Editors, Audio Engineering Society, American Federation of Musicians, Composers and Authors Society of Singapore and the Singapore Association of Motion Picture Professionals.

He has since earned a reputation for an exceptional ability to translate words and ideas into sound.