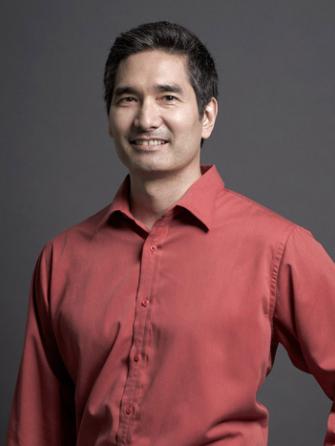 Frank is a classical music teacher, lecturer and writer. Having taught part-time at LASALLE since 2003, he joined the faculty in 2009.

Of particular interest to Frank is the efficient technical approach to the keyboard that aligns with sound biomechanical principles, especially with respect to injury prevention and cure.

He studied piano at the University of Michigan and earned a Bachelor’s degree in performance. After graduating, he taught with Randy and Nancy Faber, authors of the best-selling Piano Adventures library of piano books. He returned to the University of Michigan for an MBA in marketing in 1992, and was hired by Steinway & Sons as their New York Institutional Sales Representative. While working for Steinway & Sons, part of his duties included managing the famed Steinway Selection Room of concert and studio grand pianos.

In 2000, Frank moved to Singapore where he wrote classical music reviews for The Business Times from 2001 to 2004. He continues to guest review (including for the 2007 Singapore International Piano Festival) and his interviews of international pedagogues and performers appear in print and on the web.

Frank’s performing career included recitals in Spain and Japan, where he recorded a special-release CD in honour of the 15th anniversary of the UNESCO chapter of Narita City, Japan.