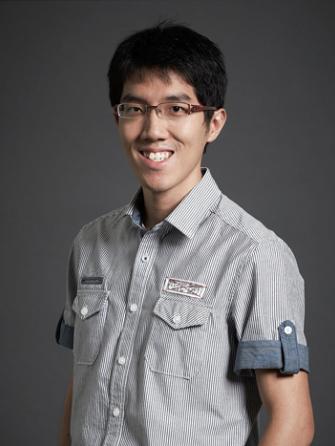 Qing Sheng graduated from NTU School of Art, Design & Media in 2013 with a BFA in Digital Animation and has achieved first class honours for his degree. He produced and directed his final year project, Affinity: Our Song, a music video with original music production which made it into the Asian Panorama of Kinofest 2013, Romania as well as top 20 finalist in TBS Digicon (Singapore) 2013. His workshop film Affinity: A Prelude (2012) has been previously screened at PRIMANIMA World Festival of First Films 2012.