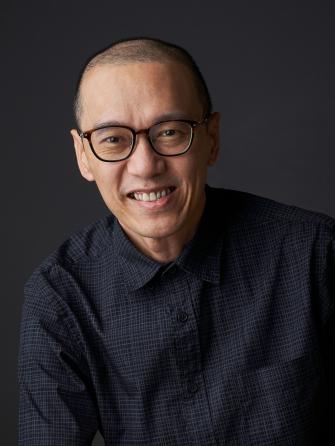 Alvin Chiam has been actively involved in Singapore theatre for more than 20 years. For six years, he worked for The Theatre Practice, a major bilingual theatre company of Singapore, founded by the late theatre doyen Kuo Pao Kun.

After working and understudying with many acclaim directors in Asia, including Stan Lai (Taiwan), Jim Chim (Hong Kong) and Fredric Mao (Hong Kong), Alvin was awarded the Arts Professional Development Grant from the National Arts Council Singapore in 2007 to further his performance skills in Paris with the great master Philippe Gaulier.

In 2013, Alvin was awarded the Arts Scholarship from the National Arts Council Singapore and went on to pursue an MA in Ensemble Theatre with the Rose Bruford College in London. The following year, after his graduation, he took up the role of assistant teaching for the same programme at Rose Bruford College.

Alvin has served as an actor, theatre director and acting coach, and his theatre productions, performances and trainings programmes have travelled to different countries, including Paris, London, China, Macau, Hong Kong and Taiwan.