Elvin is an experienced digital artist in the entertainment industry. As a Surfacing Technical Director with Industrial Light & Magic, a division of Lucasfilm Ltd, he has done extensive visual effects work for feature film and animated features while specialising in texturing and look development. He led a team on visual effects for Star Wars: The Force Awakens.

Generating realistic hair, fur, and feathers and handling complex computer generated environment sets are his forte. While interning at MIT-Singapore GAMBIT Game Lab in 2008, he was the lead artist for the design and production of in-game introduction cut-scene and game trailer for Moki Combat. Currently, Elvin is also teaching and conducting masterclasses at LASALLE, where he imparts his precious industry know-hows with his students. 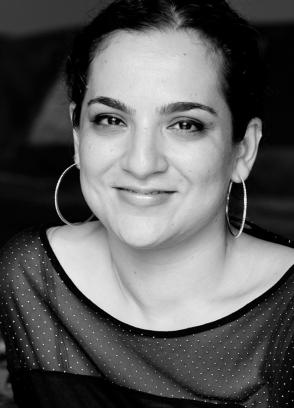