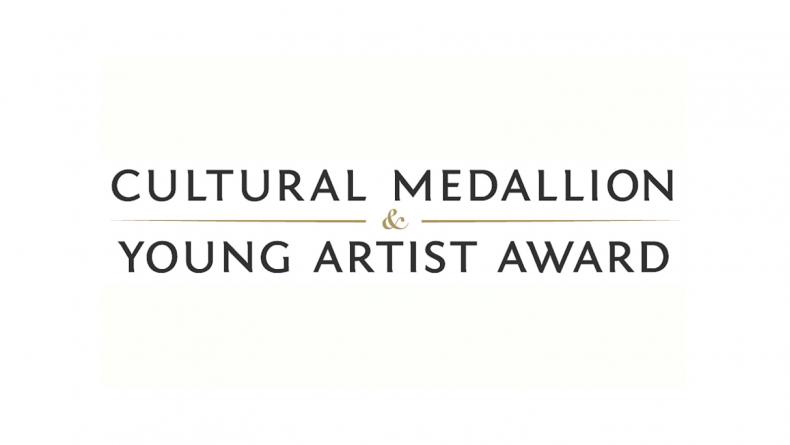 Junfeng is one of Singapore’s notable young filmmakers. His debut feature film Sandcastle premiered in competition at Cannes Film Festival’s International Critics’ Week in 2010, and was subsequently invited to film festivals around the world. It won the Best Film, Best Director and the NETPAC Jury Award at the Vietnam International Film Festival, and was listed by The Wall Street Journal as one of Asia’s most notable films of 2010. Since 2005, his short films have won several awards at the Singapore International Film Festival, including Best Director, Best Cinematography, Special Jury Prize, Special Achievement Award, and twice for Best Film. 2015 saw the release of his short film, Parting, as part of the omnibus titled 7 Letters to commemorate Singapore's 50th year of independence. In 2016, his second feature film, Apprentice was selected to be screened in the Un Certain Regard section at the 2016 Cannes Film Festival. 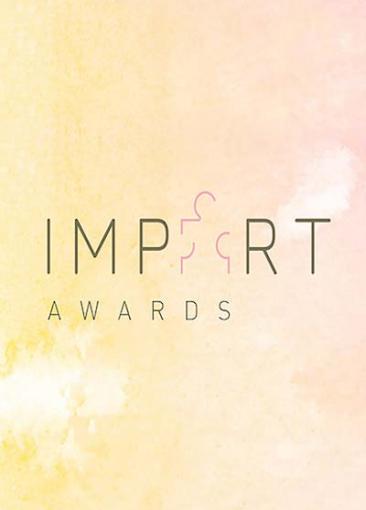 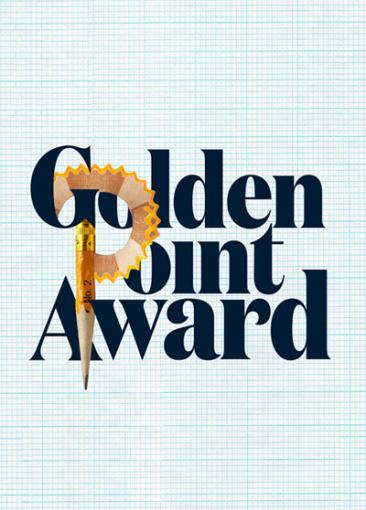