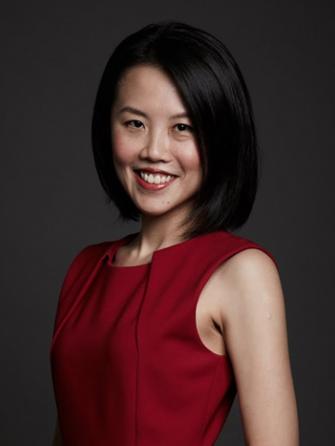 Michelle is trained as a teacher and performer in Piano and Chinese Pipa. Her passion in international music touring and cultural policy brought her to London, where she worked with the Tate Britain in bringing international music ensembles and organising music events for the Late Nights @ Tate series. She also worked for International Intelligence on Culture in the areas of research and transcription, focusing on cultural indicators in European countries.

In Singapore, Michelle worked at National University of Singapore Centre for the Arts, playing a key role in establishing Singapore’s leading Chinese Instrumental Examination system. She also managed numerous performances at the National University of Singapore’s NUS Arts Festival from 2004 to 2008. In addition, Michelle organised workshops and international concert tours to countries such as Switzerland and Malaysia.

As an educator, Michelle was a part-time lecturer from 2006 and recently became a full-time lecturer with the undergraduate Arts Management programme at LASALLE since 2006. She teaches History of Music in Singapore, History of World Music, and Arts Policy.

Michelle’s strong interest in research has led her to be one of the thesis supervisors for MA and BA(Hons) Arts Management Programmes.