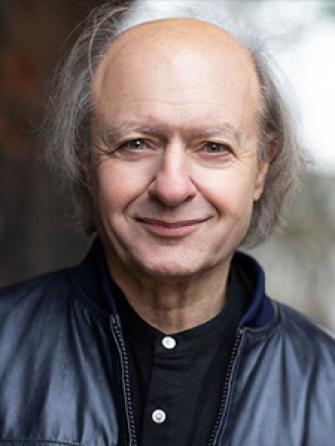 Professor Leon Rubin has recently joined LASALLE, coming from East 15 Acting School, the internationally distinguished conservatoire in London, the UK where he was Director of the school for 13 years. He transformed E15 from a small, UK focused institution into an international powerhouse with staff and students from across the globe. In his final year as Director, the school was top of all three major league tables in the UK: The Times and Sunday Times Good University guide, The Guardian University league table and the National Student Survey (NSS).

Before joining E15, he was Head of Performing Arts at Middlesex University in the UK and former Artistic Director of three prominent UK theatre companies: Bristol Old Vic, Watford Palace Theatre and Lyric Theatre, Belfast. He has also directed theatre productions for key companies in many parts of the world, including Japan, Thailand, Hong Kong, the USA, Canada, Bali, Chile, Scotland, Ireland, the UK and other countries. He directed a long-standing project in Phuket, Thailand, Phuket Fantasea, that (until its temporary suspension due to COVID-19) has been running for over 20 years.

He has a passion for creating international partnerships, has received honours for his teaching from Romania and Russia, and has been a Visiting Professor in Japan, Hong Kong, China, South Korea and other countries.

He also works as a theatre consultant to various organisations in the UK and overseas and has worked on a project for the former king of Thailand.