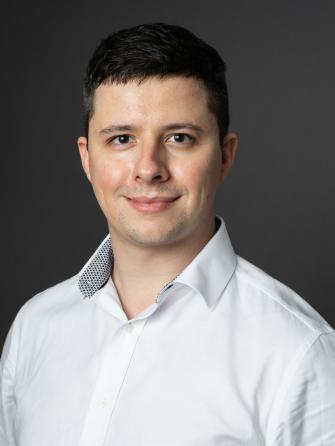 James Félix is an ethnomusicologist, educator, classical guitarist and conductor with a particular interest in the relationship between music and identity.

Originally from Coventry, UK, he trained as a classical guitarist, pursuing undergraduate studies at the University of Nottingham. Following this, he undertook a Master of Music degree in Musicology at Birmingham Conservatoire, where his research explored the role of Hungarian folk music in the large-scale orchestral and choral works of Zoltán Kodály. He later obtained his PhD from the University of Leeds, where his research focused on the notion of authenticity in Portuguese fado music.

Since 2018, James has been a part-time lecturer at LASALLE before receiving a full-time appointment in 2022. He teaches critical thinking and contextual studies modules at both diploma and undergraduate levels and oversees the Dissertation module in the School of Contemporary Music.

His research has addressed notions of authenticity, value, tradition and innovation in folk music. He is particularly interested in the construction and negotiation of identity and the relationship between different forms of identity and musical practices among professional musicians and students. He is currently exploring Portuguese musical traditions in postcolonial Southeast Asia, with a focus on the musical traditions of Timor Leste.