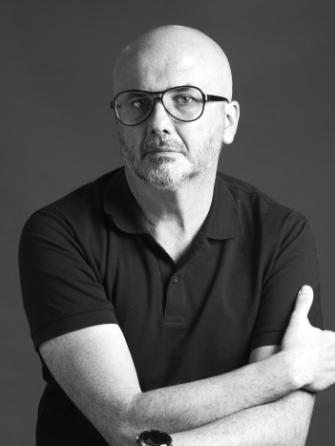 Isidro Ramirez is a Spanish photographer who, after 20 years living, working and studying in the UK, is now based in Singapore.

Alongside developing his practice as a contemporary urban photographer, Ramirez’s works have been exhibited and published widely in major cities and publications across Europe and the USA, including Barcelona, London, Rome, Bogota, Vienna, Berlin, New York and Los Angeles.