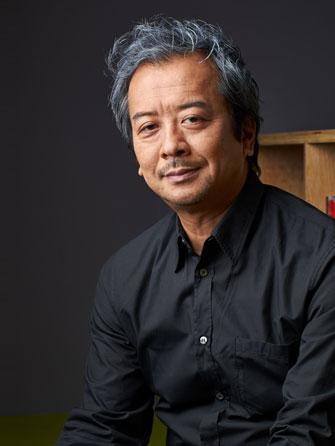 Originally from Japan, Hideho began his career in the United States as a camera operator for NYPD Blue ― a four-time Golden Globe winner – television drama starring Dennis Franz. He has worked as a camera assistant for cinematographers such as Ernest Dickerson and Stephen H. Burum.