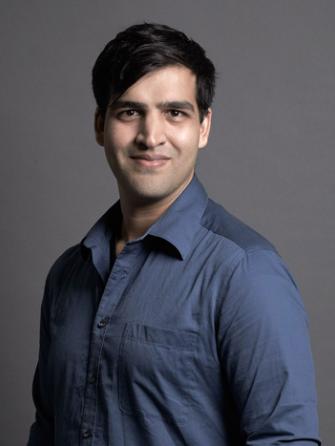 As a performer, Dayal has performed across a range of media. He has toured with numerous plays and musicals across the globe, featuring in performances at the Royal Opera House (UK) to Marina Bay Sands (Singapore) in The LKY Musical. In Perth, Australia, he is linked closely with local production house The Penguin Empire, working on numerous award-winning projects over the years. Recently he was involved in a feature film that saw him taking part in Sundance 2019.

In Singapore, Dayal has worked with a number of companies such as the Singapore Repertory Theatre, Pangdemonium, Bellepoque, Stint On Stage, Centre Stage, I-Theatre and Mediacorp. As an educator he has delivered multiple drama programmes for schools internationally, as well as contributing and writing drama education books for course curricula.