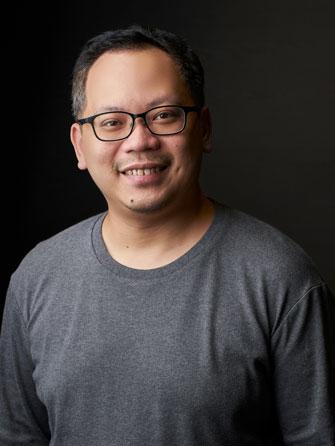 Aloysius started his classical music training at LASALLE where he was awarded the prestigious McNally Award for Excellence in the Arts as well as Bachelor of Arts (Classical Music Piano Performance) with First Class Honours. He later went on to Birmingham Conservatoire in the UK where he graduated with a Master of Music with Distinction and was awarded the MMUS Prize Award for Excellence in Academics. In 2012, Aloysius won the first prize in the Edward Brooks English Song Prize accompaniment category held in Birmingham.

Aloysius is also active in the musical theatre scene, having worked in several productions including Forbidden City, The Last Five Years, Our Time – A Musical Revue, A Chorus Line, The Great Wall – A Woman’s Journey, Fun Home, The 25th Annual Putnam County Spelling Bee, Fiddler on the Roof and Aida for various theatre companies and arts organisations including Singapore Repertory Theatre, Pangdemonium and LASALLE College of the Arts.