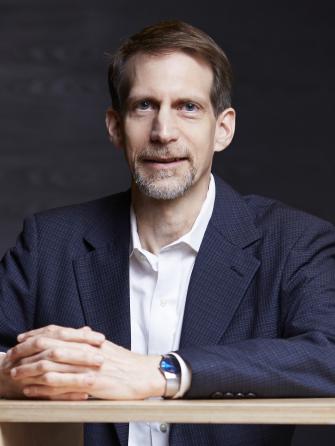 Professor Adam Knee is an authority in Southeast Asian cinema. A recipient of the prestigious Fulbright and International Institute for Asian Studies fellowships, Professor Knee has published extensively on Southeast Asian and American cinema and serves on numerous editorial boards.

Prior to joining LASALLE, Professor Knee held the post of Head of School of International Communications at the University of Nottingham Ningbo China from 2013–2017. He has held teaching posts at the Wee Kim Wee School of Communication and Information, Nanyang Technological University, Singapore – where he also served as the Head of Division of Broadcast and Cinema Studies – and Ohio University, USA.

His teaching and research in recent years have focused upon contemporary Southeast Asian cinema, while he has also retained earlier interests in issues of race, gender, stardom and genre in American popular film. He is co-editor of the Palgrave Series in Asia and Pacific Studies and serves on the editorial boards of the Celebrity Studies (Taylor & Francis) and Plaridel journals, as well as the Amsterdam University Press Critical Asian Cinemas series.