As a third culture Korean kid who grew up in the Philippines, how did you end up pursuing a BA(Hons) Acting at LASALLE in Singapore

Above all, the structured opportunities that LASALLE provided really helped foster creativity and challenged my thinking as an artist and a student in academia. On top of that, our lecturers—Felipe, Elizabeth, Melissa and Soumya—conducted their classes with genuine care and incorporated empathy into instruction. The value of empathy in academia at LASALLE is one not to be overlooked because it is a promising determinant in high-quality teacher-student interactions and, in turn, leads to positive student development. The high-quality interactions I had with my lecturers really allowed them to get to know me as a person and student, which then helped me develop emotionally, mentally, socially, and most importantly, academically. That factor of empathy in academia really defined the programme for me. It was an amazing three years. 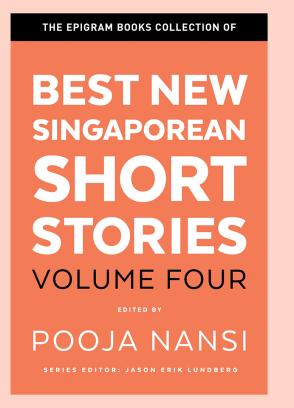 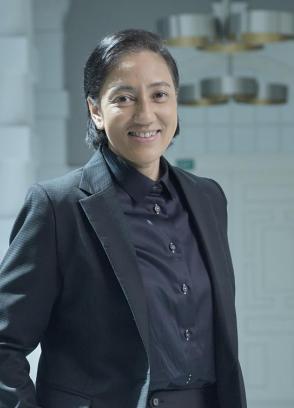 In conversation with: Felipe Cervera and LASALLE alumna Natalie Hennedige on the lineage of theatre
See all