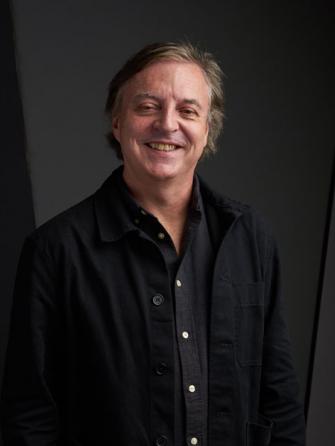 A chance meeting in Havana with the legendary Cuban film propagandist Santiago Alvarez changed the course of Travis Wilkerson's life. He now makes films in the tradition of the “third cinema” wedding politics to form in an indivisible manner. In 2015, Sight & Sound magazine called Wilkerson “the political conscience of American cinema.” His films have been screened at various venues and festivals worldwide, including Sundance, Toronto, Locarno, Rotterdam, Vienna, Yamagata, the FID Marseille and the Musée du Louvre. The NY Times called his most recent film Did You Wonder Who Fired the Gun? “an urgent, often corrosive look at America’s past and present through the prism of family, patriarchy, white supremacy and black resistance.”

His agit-prop essay on the lynching of Wobbly Frank Little's - An Injury to One - was named one of the best avant-garde films of the decade by Film Comment and a "political-cinema landmark" by the LA Times. Travis’ work with Erin Wilkerson in Creative Agitation was included in the Venice Biennale. His writings on film have appeared in Cineaste, Kino! and Senses of Cinema.