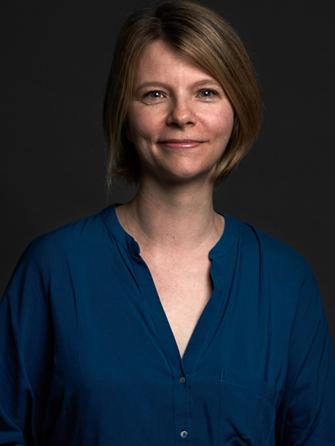 After her studies in Biology, Liz found her true passion in design for film, TV and theatre, and completed a second BA(Hons) in Theatre Design at Wimbledon School of Art, London UK.

10 years of professional freelance practice followed, during which Liz worked as a Designer and Art Director across a wide range of genres including drama, comedy and entertainment. Day-to-day work ranged from recreating the Oval Office at the White House to an imaginary kitchen on the Deathstar.

Liz’s talent lies in creating cohesive visual narratives that support a Director’s vision, and translate it into practical reality, while working to make the most of available time, budget and resources.

In 2010, Liz joined the Faculty at LASALLE, where she devised and currently delivers the BA(Hons) modules for Production Design within the Puttnam School of Film & Animation.